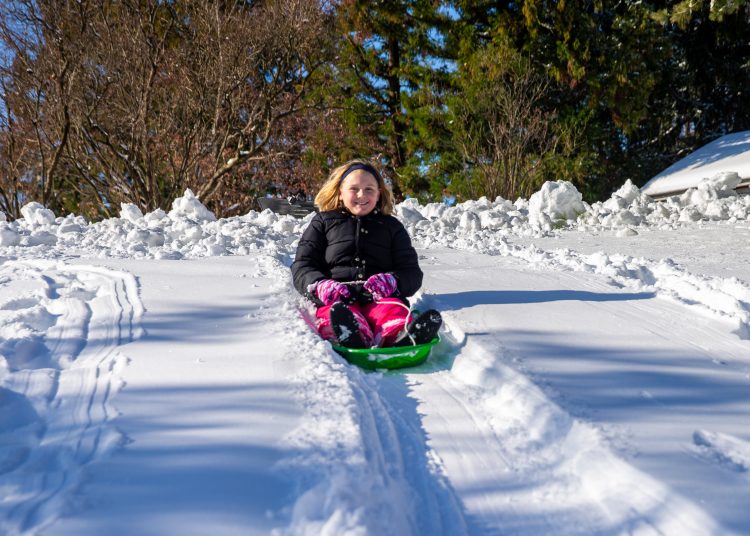 A storm predicted to drop more than a foot of snow on the Sentinel’s coverage area fell short of that forecast, but not by much. National Weather Service maps shows that most of northern Dauphin and western Schuylkill counties received anywhere between 8 to 12 inches of precipitation. Meanwhile, totals for lower Northumberland County were closer to the original prediction of 12 to 18. These totals mean that, as of the official onset of Winter earlier this week, the newspaper’s region already has received more snow from one event than it received for the entire 2019-20 Winter season. Snow began to fall midday Dec. 16, accelerating in intensity as the day progressed and transitioned to evening. Precipitation was moving out of the region by the time the morning commute was ready to begin. That commute, no doubt, had fewer participants the morning of Dec. 17. On the strength of the original forecasts, state officials urged citizens to forego non-essential travel and also had lowered speed limits on major highways. SEE WINTER STORM • PAGE A8