"I have enjoyed a very fruitful season at this job" 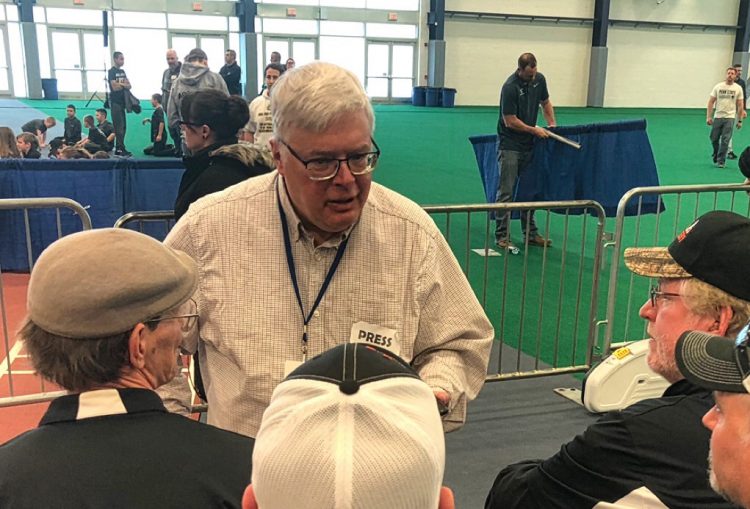 After 32 years as The Upper Dauphin Sentinel’s editor, Duane Good will retire Aug. 31.

“I am one who believes that life takes place in seasons and that what’s right at one point in your life may not be right somewhere down the road,” he said.

“I have enjoyed a very fruitful season at this job,” he said.

Ben Kocher, publisher of the paper, said, “We couldn’t have had a better editor to guide the Sentinel for the past 32 years. He put his heart and soul into reporting the news of the area.”

Good, who will turn 64 in December, said he originally planned to work until full retirement age, but that a “health scare” in 2019 caused him to reconsider.

“Also, I never wanted to reach a place where I was forcing myself to come to work; I wanted to cross the finish line still standing up, so to speak,” he added.

Once retired, Good has no immediate future plans other than to spend more time making dinner for his wife, Susan.

“My deepest thanks to all with whom I worked, and for their many contributions to making the newspaper what it is today,” he said. “Thanks as well to everyone who cooperated with us on stories – and, of course, our loyal base of readers.”

Good came to the Sentinel in July 1989. Prior to that, he served two separate tours of duty at papers in his native Perry County. All told, he has worked in weekly journalism 40 years.

“Nothing else I tried ever really worked out,” he said. “Hopefully I have made the best use of the talents with which God has blessed me.” 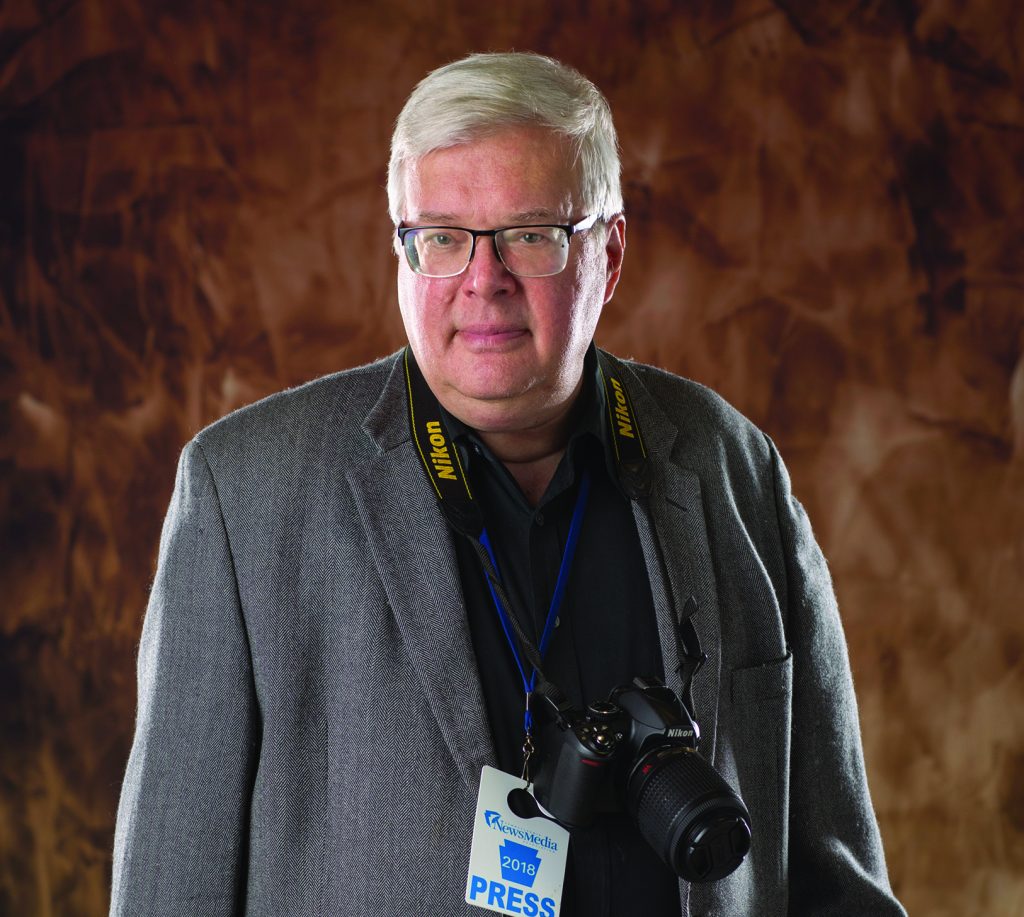