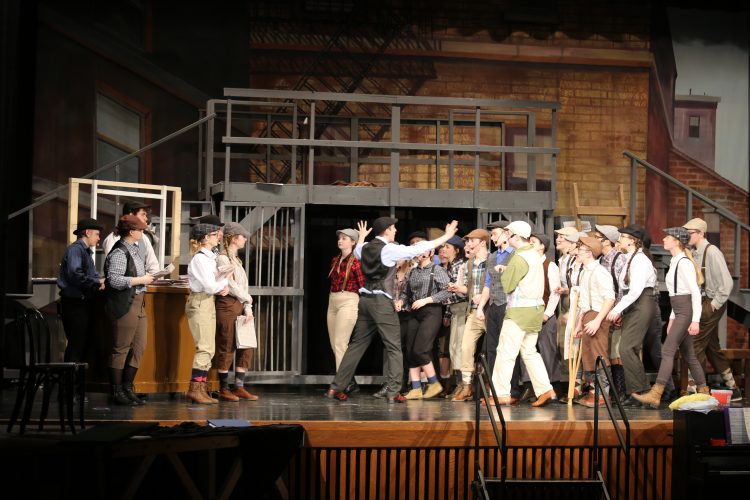 Compiled By Duane Good TOWER CITY • In a summer where it seems every scheduled event has been canceled, the Williams Valley School Board delivered some good news. The board, at its July 16 meeting, approved facility usage for two high school events that had been called off last spring – the prom and the musical production of ‘‘Newsies.’’ The musical is up first. It is scheduled for four consecutive performances Thursday-Sunday, July 30-Aug. 2 in the auditorium on the secondary campus. More details were not available for this week’s issue. The prom follows. It will be held from 5-10 p.m. Saturday, Aug. 8 in Viking Stadium, Williamstown. It had been scheduled for early May. Participants in both events must abide by previous guidelines for mask wearing and social distancing. ‘‘Newsies’’ had been scheduled to run March 13-16. The state order to cancel classes and all activities was issued hours before the curtain was to rise on the first public show. Photos from a dress rehearsal were published in the Sentinel in late March.

Also July 16, the WV board took the following additional action. • Approval was granted to transfer $300,000 from SEE MUSICAL, PROM • PAGE A8