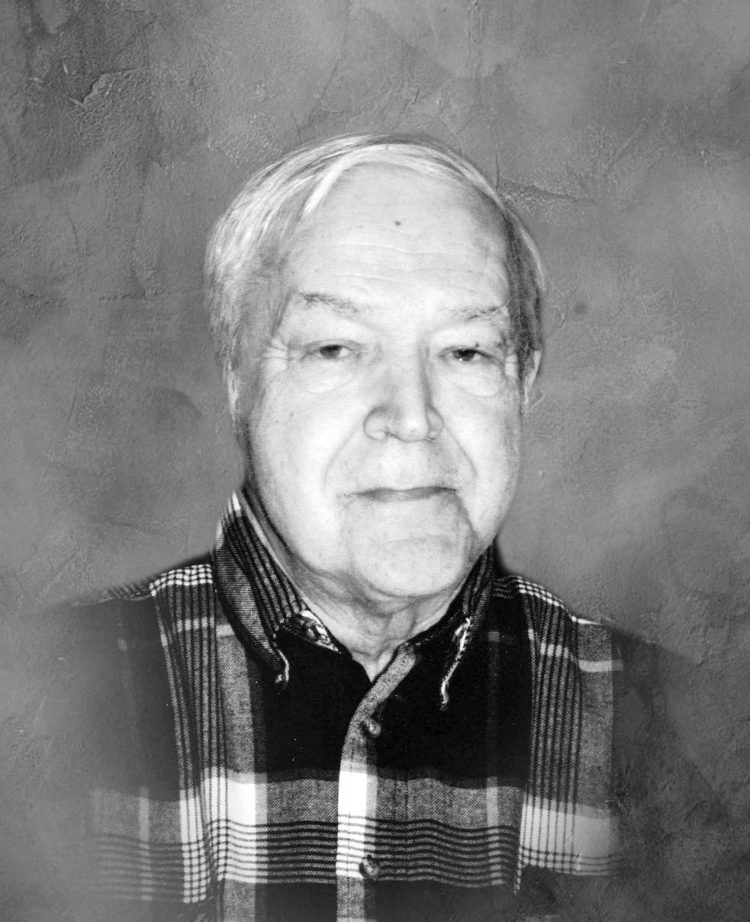 MILLERSBURG • William T. “Bill” Reed passed away peacefully Wednesday, Jan. 8, 2020, in his home. He was born Jan. 25, 1937, almost 83 years old, in Millersburg, son of the late William E. and Emma Shadle Reed. He was married for 60 years to Carol Maiden Reed. Bill was a member of Hebron United Methodist in Millersburg where he had served on the former Pastor Parish Relations Committee. He was retired from A.W. Troutman Co. after 63 years of employment, first as a wash boy, to automobile mechanic, then as service director. After official retirement, he continued working for the company as a courier and parts runner. Bill was a graduate of Millersburg High School, class of 1954, where he participated in chorus, band, the Tatler school newspaper, and served as basketball manager. He later served as a school board director for 10 years. After graduation, he became a member of the Bonnie Scots Drum and Bugle Corps as a drummer. He was a charter member of the former Millersburg Jaycees, a Cub Scout Master and a Weblos Leader. As a Little League Baseball coach, he had the first girls on his Muskin A’s team. His team won the Little League Championship its last year. Bill’s two sons also were on this team. He was a member of the former Millersburg Flotilla No. 54 U.S. Coast Guard Auxiliary, where he attained the rank of Coxswain. Bill was a 50 plus year member of Susquehanna Lodge No. 364 F&AM, where he twice served as worshipful master, and was on the committee on masonic education. He was a member of Harrisburg Consistory A.A.S.R., and was on the Supreme Special Activities Fund Committee. Bill also was a 50 plus year member of Millersburg Forest No. 125, Tall Cedars of Lebanon. He was a Past Grand Tall Cedar and a Past Trustee. One of his greatest pleasures was being a clown with the former Millersburg Cedar unit. In his spare time, Bill was a driver and delivered Meals on Wheels. He and his wife co-owned the J.C. Penney Catalog store on Market Street in Millersburg. They spent many years traveling to their place in Delaware, “burning gas” on their runabout, and then their pontoon boat. They loved cruising and took 22 cruises throughout the Caribbean, Panama Canal and the New England states. One of his most important pastimes was hunting small game, turkey, ducks, geese and deer locally, with his two sons. Surviving in addition to his wife Carol are his sons Timothy W. Reed and Thomas W. Reed and his fiancee, both of Millersburg; a brother-in-law and sister-in-law; and serveral nieces and nephews. In addition to his parents, Bill was preceded in death by his sisters Catherine Maiden, Barbara Kitner and Joyce Schwalm, and an infant sister Dorothy. Due to unfinished reconstruction of Bill’s home church, a Celebration of Life Service will be held Saturday, Jan. 18 at First United Methodist Church, 356 Union St., in Millersburg. Family visitation will be from 9:30-10:45 a.m. Masonic services will be at 10:45 a.m., and Celebration of Life will start at 11 a.m. In lieu of flowers, the family requests that donations be made to Hebron United Methodist Church (memo line: Window Project) at 347 Market St., Millersburg PA 17061, or the very much appreciated Residential Hospice, 100 Sterling Parkway, Suite 101, Mechanicsburg, PA 17055. Hoover-Boyer Funeral Home, Ltd. in Millersburg is handling the arrangements. To sign the online guest book for Bill, visit minnichfuneral.com
This is a paid obituary