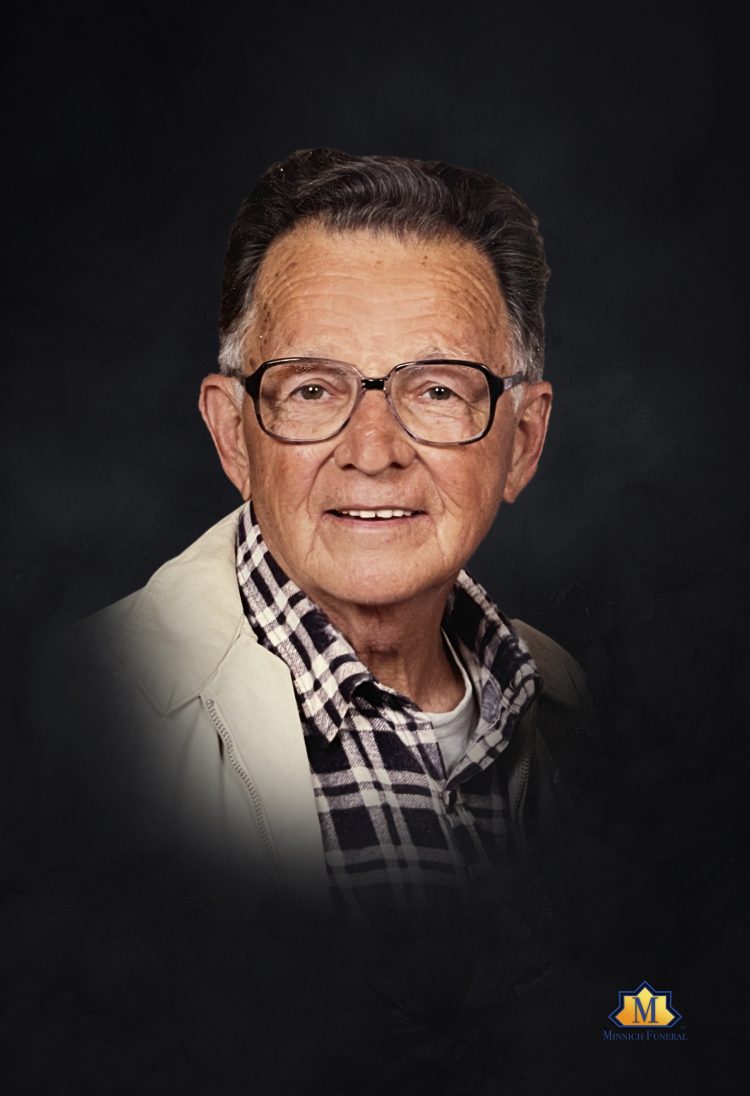 LYKENS • William Sedesse, 99, formerly of Lykens, died Dec. 31, 2020, at Geisinger Medical Center. For the last four years, he was a resident of Heritage Mills, Tower City. He was born Nov. 24, 1921, in Lykens, Pa., to Russian immigrants, the late Mikita and Polusia Retzendychen. He attended Wiconisco schools, went on to work in several coal mines, eventually retiring from TRW in Harrisburg after 35 years. He was a staunch believer in displaying and honoring the flag. Upon retiring he developed a Coal Museum in his garage to the point that he had school tours visit, and it was enjoyed by hundreds. He had many articles regarding his coal museum published in local newspapers, and he was seen on Channel 16 TV and WGAL TV. Many of his coal artifacts can be enjoyed in the Lykens Train Station today. On July 18, 1941, he married the late Anna Depsky of Minersville. They attended Our Lady Help of Christians Church, Lykens, and were married for 75 years. William is survived by his daughter Arleen Stank and her fiancé Robert Kern of Coal Twp., grandsons Adam Stank and his companion Heather of Mt. Carmel, Kevin Stank and his wife Sheila of Bethlehem, Pa., granddaughters Shelley Bittle and her husband Harry of Duncannon, Tami Bell and her husband Todd of Halifax, five great-grandchildren Amanda and Christian Bell, Ty Grosser, Corey and Kristopher Stank, and two great-great-grandchildren John and Jackson. In addition to his wife and parents, he was preceded in death by a son William Sedesse, Jr., and 12 brothers and sisters. The family will receive friends Friday, Jan. 8 from 10-11 a.m. at Minnich Family Funeral Homes, Inc., Williamstown. All CDC guidelines will be followed and masks required. A private Mass of Christian Burial will be celebrated at Our Lady Help of Christians Church, Lykens, for the family. Burial will follow at Calvary Cemetery, Wiconisco. The family requests that memorial donations may be made to the church at 732 Main St., Lykens, PA 17048. Minnich Family Funeral Homes, Inc., Williamstown, (the former John R. Shultz Funeral Home, Lykens) is handling the arrangements. To sign the guestbook, go to minnichfuneral. com Paid by funeral home