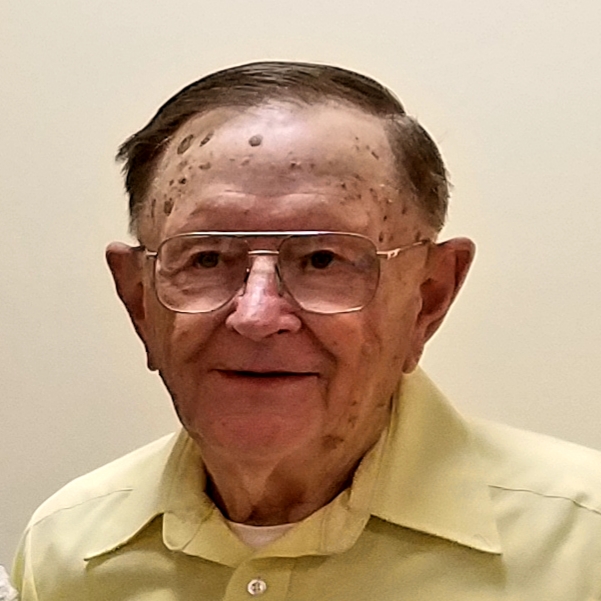 William E. Herman
ELIZABETHVILLE • William E. Herman, 85, passed away June 4, 2020, at the UPMC Pinnacle Harrisburg Hospital. He was born June 12, 1934, in Washington Twp., son of the late Aaron and Mabel (Feidt) Herman. He was a retired auto mechanic and had worked in the past at Lisi’s Elizabethville. He was a member of Salem UCC, Elizabethville. William was a private pilot and helped out with operations at the Elizabethville Airport. He was a life member of the Millersburg Moose, enjoyed hunting, farming and traveling. He was preceded in death by his fiance Agnes Miller and brother, Marlin T. Herman. He is survived by two sisters, Anna M. Fetterhoff of Elizabethville and Millie M. Romberger of York; His late fiance’s children, grandchildren, great-grandchildren and nephews and nieces. There will be a memorial held at Reigle’s Bible Fellowship church on a future date. Burial will be at Maple Grove Cemetery, Elizabethville. Hoover-Boyer Funeral Home, Ltd., Elizabethville, is handling the arrangements. To sign the online guestbook, go to minnichfuneral.com
Paid by funeral home