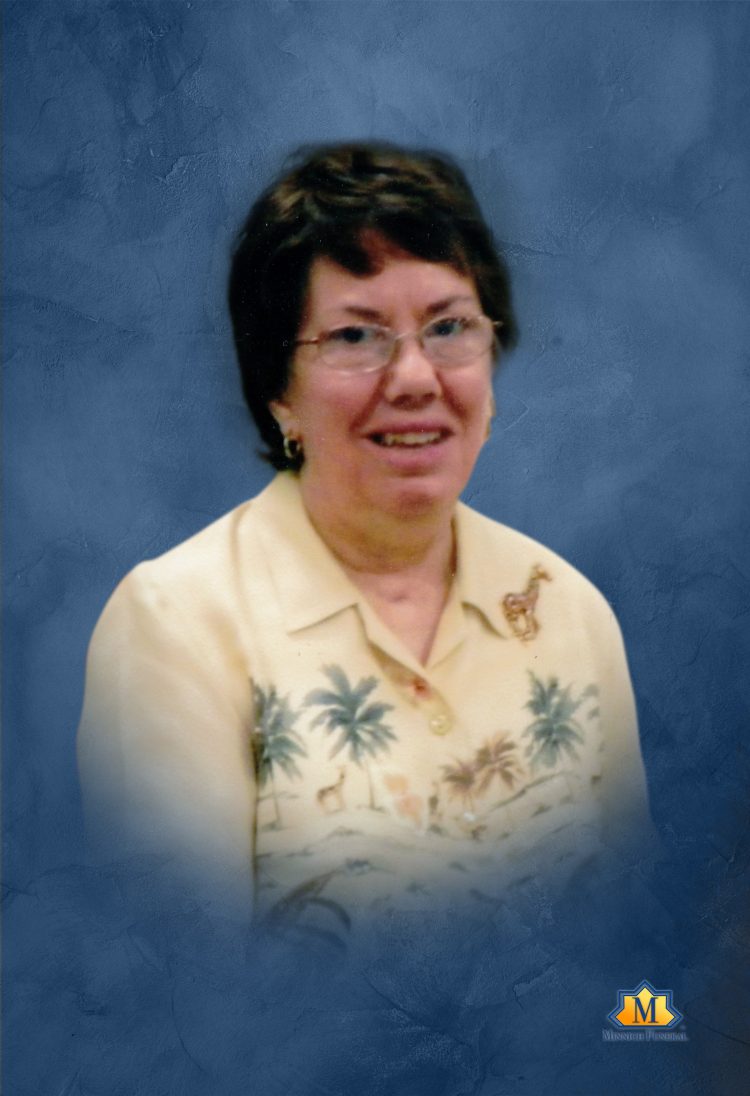 Wanda W. Hendershot
MILLERSBURG • Wanda W. Hendershot, 75, of Millersburg, died June 22, 2020, at home. She was born April 13, 1945, in Oil City, Pa., the daughter of the late Herman J. and Gladys (Sharrar) Walter. Wanda was the wife of the late Charles J. Hendershot. She spent two years at Penn State University Park and two years at the Franklin School of Science and Art, Philadelphia. She retired as the nursing home administrator of the Kepler Home, Elizabethville. She was a former member of the local American Business Women’s Association. She enjoyed spending time with her friends and family, and going on bus trips. Wanda was a member of the Valley’s Evangelical Congregational Church, Halifax. She was a member of the Halifax Garden Club. She is survived by her brother, John “Jim” Walter, and his wife, Dawn of Millersburg; nieces, Shannon Bechtel of Newport, Tamara Malakin and her husband Sean of New Cumberland and Amy Romberger and her husband Nick of Millersburg; nephews, Dennis Kent and his wife Suzi of Newport, Patrick Walter of Halifax, and Andrew Walter and his wife Megan of Halifax; and numerous great-nieces and nephews. She was preceded in death by her sister, Joan Kent, formerly of Newport. A funeral service was held June 29 at Valley’s E.C.C., Halifax, with burial at Maple Grove Cemetery, Elizabethville. The family requests that memorial donations be made to Valley’s ECC, 3682 Peters Mountain Rd., Halifax PA 17032 Hoover-Boyer Funeral Home Ltd., Millersburg, handled arrangements. To sign the online guestbook, go to min nichfuneral.com
Paid by funeral home