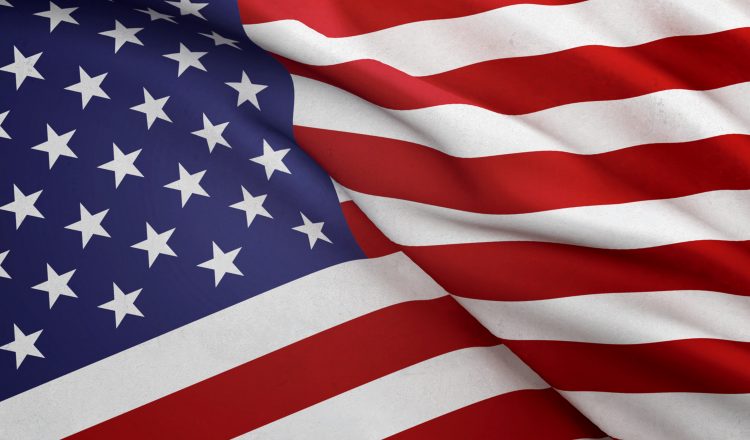 Thirty years ago, they were ‘‘Hank’’ and ‘‘Luke,’’ two classmates starting their senior year at Millersburg Area High School. Twenty-five years ago, they were newly-minted graduates of the U.S. Naval and U.S. Military academies, respectively, about to embark on different career paths, still in the armed forces. Earlier this year, they both closed that season of their lives after a quarter-century of service to their country. Henry Stephenson and Luther Wiest had been featured in a June 1995 Sentinel article, ‘‘Officers and Gentlemen.’’ On this eve of the national Veterans’ Day holiday, they share what’s been happening in their lives since then. Our thanks to Wiest for suggesting this article and to both veterans for their cooperation. Responses to questions have been edited for length. In what specific ways did your service academy education prepare you for your responsibilities throughout your career? HS: Responded as part of the question starting with ‘‘Thinking back …’’ LW: I think time management and prioritization are the most overarching skills that were honed. It isn’t necessarily education-specific, more of a general atmosphere at the academy. It seemed like you always had more stuff to do than you had time available to do it. In the Army, you have to juggle multiple things at once and figure out what’s most important and needs to be completed most urgently. Acting under stress – by its very nature the academy is a stressful environment. 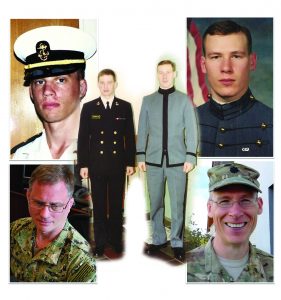 Left:Henry Stephenson as USNA-Annapolis student (above) and in a more recent photo (below).

Right:Luther Wiest as a USMA-West Point student (above) and in a more recent photo (below).