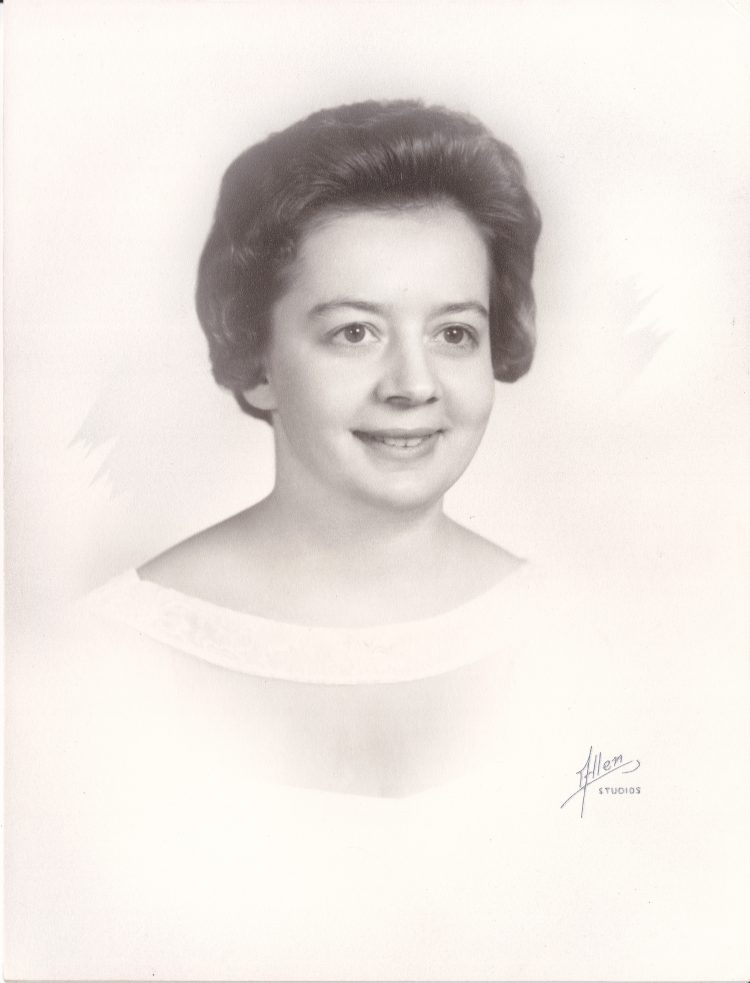 Vera G. Schlegel
MILLERSBURG • Vera G. Schlegel, age 88, of Millersburg, died June 22, 2020, at Premier at Susquehanna Village. She was born Dec. 30, 1931, in Sacramento, Pa., the daughter of the late Raymond and Grace (Seitz) Schlegel. She was salutatorian of the Millersburg Class of 1949. Vera retired as the secretary of Hegins Valley Lines. She also was employed as the office manager at the former Muskin Shoe Factory. She was a member of the Glen Chapter OES No. 425 and was a past worth matron. She was also a member of Hebron United Methodist Church, Millersburg. She is survived by her two brothers, Edwin Schlegel and his wife Linda, and David Schlegel and his wife Jane; several nieces and nephews and great-nieces and nephews. A private graveside service was held June 26 at Oak Hill Cemetery, Millersburg. The family requests that memorial donations be made to Hebron United Methodist Church, 422 Market St., Millersburg PA 17061. Hoover-Boyer Funeral Home, Ltd., Millersburg, handled arrangements. To sign the online guestbook, go to min nichfuneral.com
Paid by funeral home