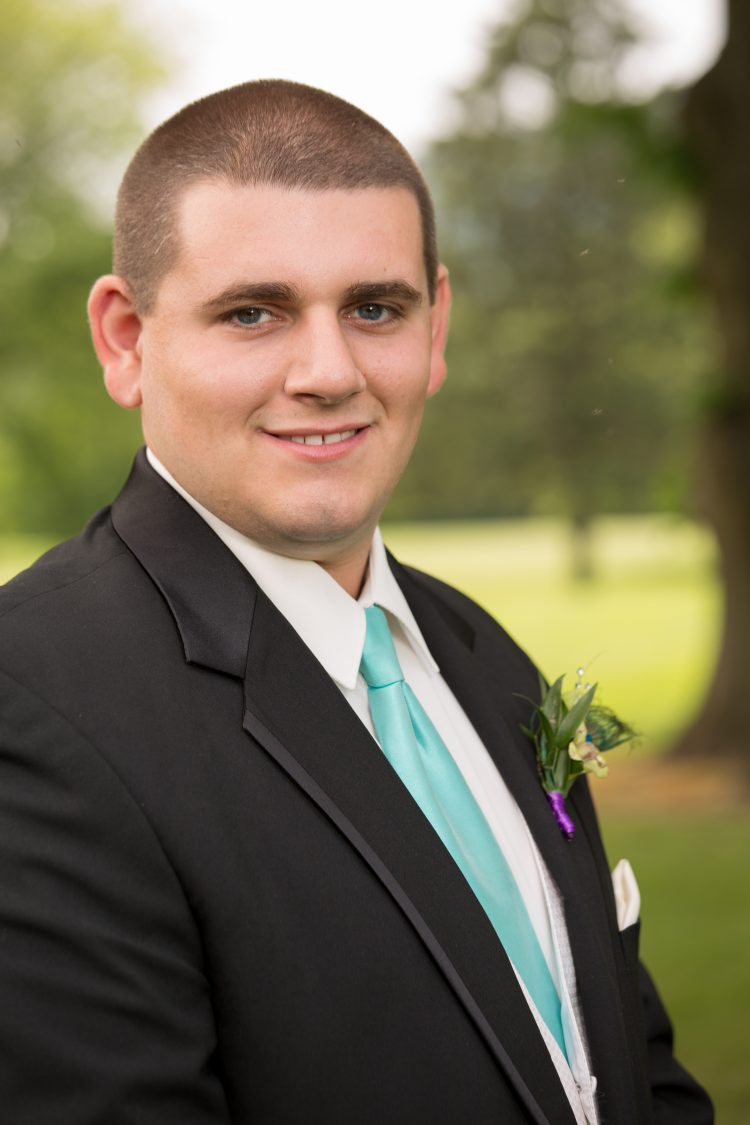 Tyler A. Laudenslager
HALIFAX • Tyler A. Laudenslager, 29, of Halifax, passed away July 21, 2020. He was born Feb. 13, 1991 in Harrisburg, Pa., the son of the late Kirby A. Laudenslager and Debra (Foica) Laudenslager and her fiance, Edgar of Millersburg. Tyler was married to Holly (Shoop) Laudenslager for six years. He was a 2009 graduate of Halifax Area High School. He worked for H&S Towing Service Inc., Harrisburg, and formerly worked as an engineer for Norfolk Southern, at the Enola & Harrisburg yards. He was also a truck driver for Van Wyk, Inc. He was a firefighter with Halifax Fire Dept. He enjoyed trains, camping, taking cruises, and spending time with his wife, and daughter. He was currently working on restoring a fire truck for his daughter. In addition to his wife, and mother, he is survived by his 10-month-old daughter Riley; a sister, Heather Laudenslager (Wesley), of Mount Joy; his grandmothers Maria Foica of Dauphin, and Millicent Laudenslager of Carthage, N.C., and several aunts, uncles, and cousins. He is also survived by his mother and father-in-law, Angela and Richard Shoop of Halifax; a brother-in-law, Joshua (Katharine) Shoop, and their three children. The family will receive friends on Thursday, July 30 at Word of Life Chapel, Halifax from 10 a.m.–noon. Funeral services will begin at noon followed by burial at Long’s Cemetery, Halifax. Attendance at the funeral will include the requirement to wear a face mask. The family requests that memorial donations be made to the Halifax Fire Dept., 22 S. River Rd., Halifax PA 17032, with a note on your donation “Tyler Laudenslager Memorial Fund” which will directly benefit his wife and daughter. Hoover-Boyer Funeral Home Ltd., Millersburg, is handling arrangements. To sign the online guestbook, go to minnichfuneral.com Paid by funeral home