TVP to stage its summer musical 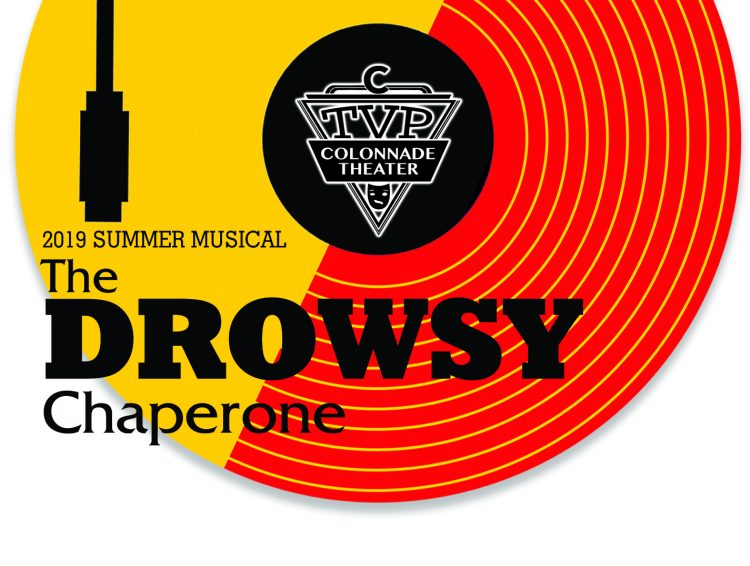 For its 2019 summer musical, the Twin Valley Players will return to the ‘‘story within a story” format that was utilized in last year’s “Man of La Mancha.’’ That’s where the similarities between the two shows end. This year’s show, ‘’The Drowsy Chaperone,’’ makes an abrupt right turn from ‘‘La Mancha’s’’ medieval Spain, headlong into America, circa 1928. It employs songs and comedy to tell the story of how a Broadway showgirl’s hope for a quiet married life hits a few speed bumps on the way. Eight performances are scheduled from early-to-mid August at The TVP Colonnade Theater, 269 Center St., Millersburg