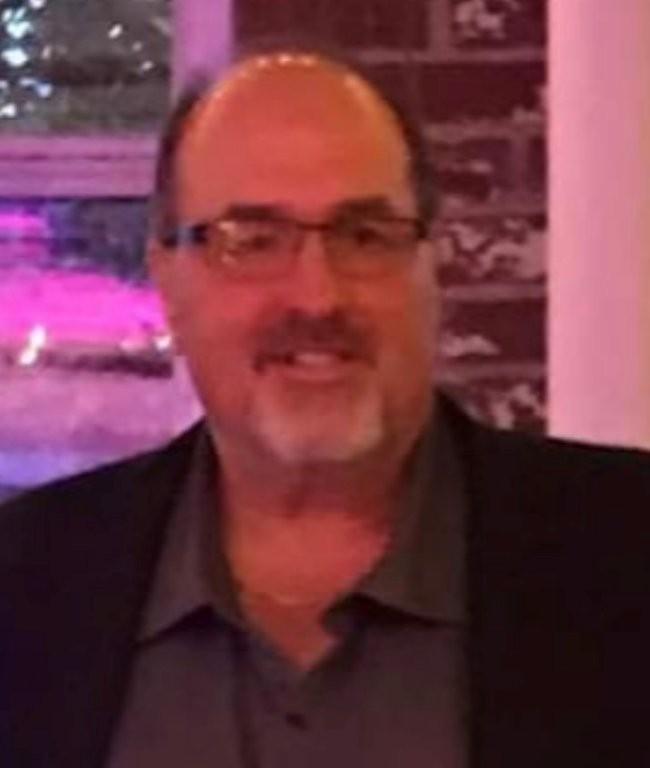 JOLIETT • Timothy W. “Bimmer” Maidenford, 53, of Joliett, passed away Thursday, March 11, 2021, at the Hershey Medical Center. Born March 26, 1967, in Pottsville, he was a son of Janet Lucas Maidenford, Joliett, and the late Henry “Butch” Maidenford. Bimmer was a 1985 graduate of Williams Valley High School and a 1988 graduate of Williamson Free Trade School. He was the Director Project Execution – Project Management, Project Engineering, Construction and Commissioning with GE Steam Power America. His career with power plants has taken him all over the world. He was a member of the Joliett Fire Co. and the Keffer Tower Hunting Club, and enjoyed hunting with his family and friends. He was an avid fan of Pittsburgh Steelers and Penn State. Surviving in addition to his mother, Janet Lucas Maidenford, are his sister, Wendy Maidenford and her husband James; three brothers, Paul Maidenford and Clint Maidenford, both of Joliett, and Bryan Maidenford and his wife Jill of Pine Grove; two nieces, one nephew, aunts, uncles, and cousins. A walk-through visitation following all CDC guidelines to pay your final respects will be held Saturday, March 20, 10-11 a.m. from the Chapel of the Dimon Funeral Home Inc., Tower City. Memorial donations in his memory can be made to the Williamson College of Trades, 106 S. New Middletown Rd., Media PA 19063. To send online condolences to the family, visit dimonfuneral home.com Paid by funeral home