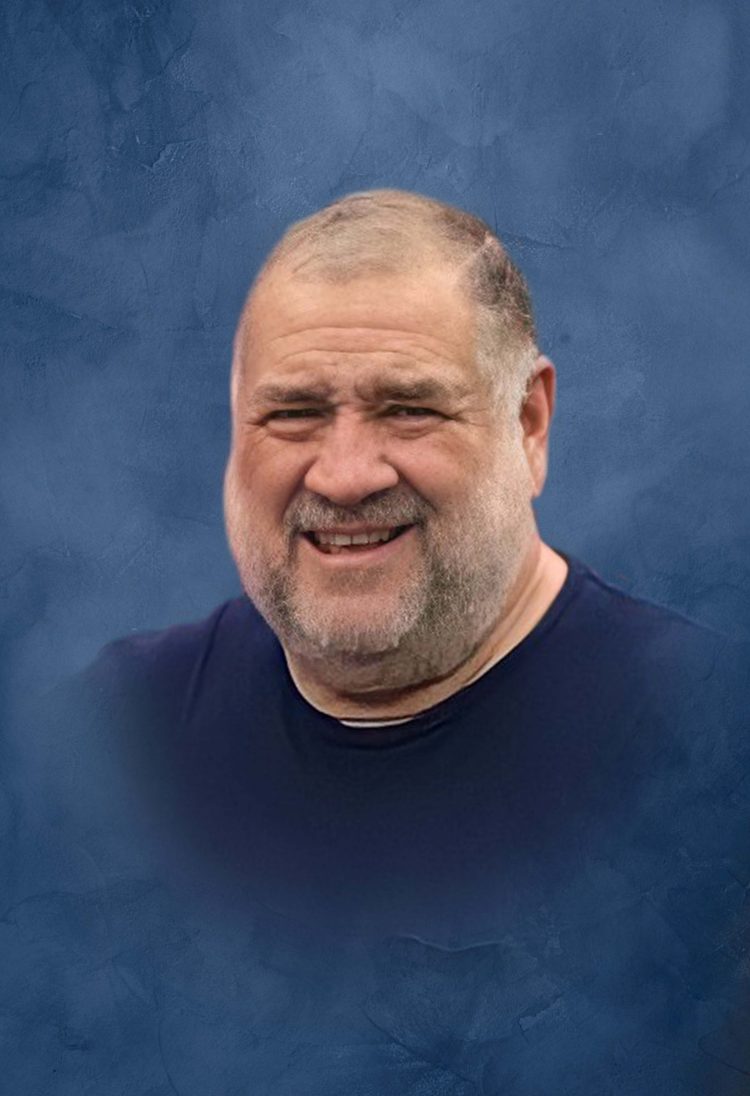 HALIFAX • Thomas L. Walsh Jr., 68, of Halifax, died March 15, 2021, at home. He was born July 3, 1952, in Mechanicsburg, Pa., the son of the late Thomas Walsh Sr. and Josephine (Duke) Walsh. Thomas was married to Dena (Hilbish) Walsh for 46 years. He retired from WalMart of Mechanicsburg, and prior to that he owned Central Penn Hobbies in Harrisburg. He also worked with his father at the former US Electronics of Harrisburg. He was a member of the Harrisburg Flying Associates. In addition to his wife, he is survived by daughter, Allison Aucker and her husband Kelly of Halifax; son, Allan Walsh and his companion Bobbie of Halifax; granddaughter Kylee Aucker of Halifax; sisters, Kelly Penny of Harrisburg, Kerry Hall of Marion, Ind., and Linda Rupp of Halifax; brothers, Matthew Duff of Marysville, Jeff Walsh of Florida and Ronald Walsh of Dauphin; aunt Joan Disante of Camp Hill; and numerous cousins, nieces and nephews. He was preceded in death by his step-mother, Vicki Walsh. A funeral service was held March 19, 2021, at Hoover-Boyer Funeral Home Ltd., Millersburg. The family requests that memorial donations may be made to American Diabetes Assn., Pennsylvania (Eastern) & Delaware, P.O. Box 7023, Merrifield VA 22116-7023 or to Humane Society of Harrisburg Area Inc., 7790 Grayson Rd., Harrisburg PA 17111. Hoover-Boyer Funeral Home Ltd., Millersburg, a Minnich Funeral location, is handling the arrangements. To sign the online guest book, go to minnichfuneral.com Paid by funeral home