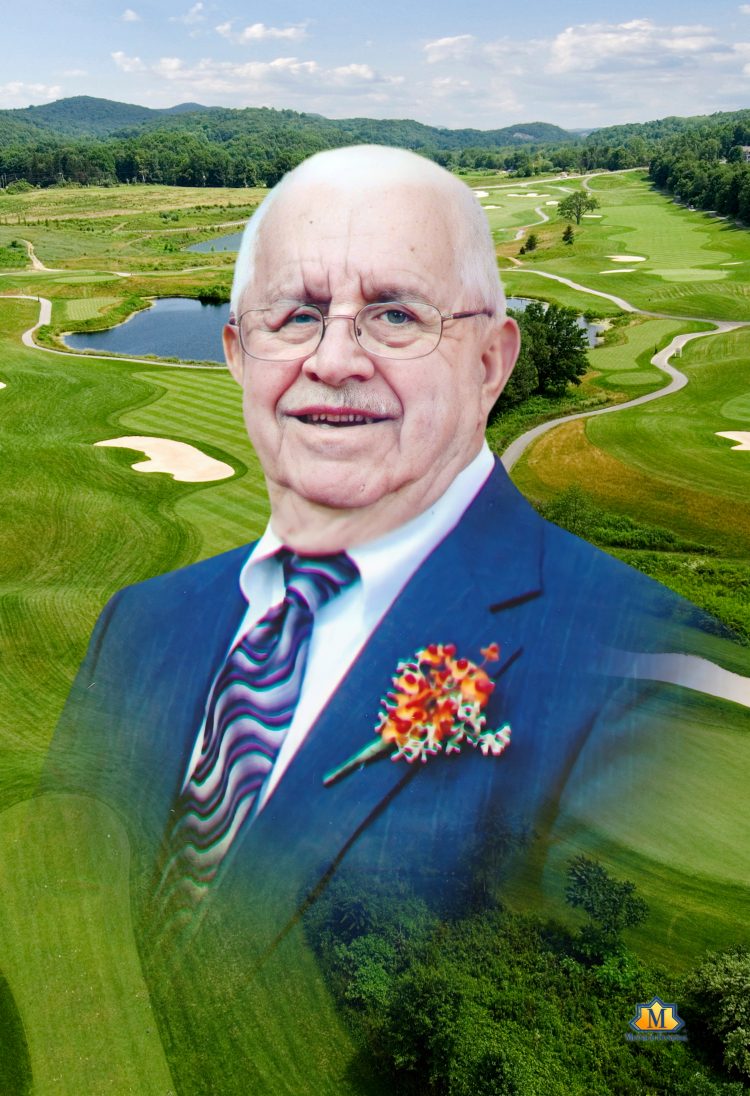 MILLERSBURG • Thomas “Jim” Muggio, 90, formerly of Millersburg, died Nov. 30, 2020, at the Middletown Home. He was born Aug. 29, 1930. in Baltimore, Md., the son of the late Cataldo Muggio and Violet (Dressler) Muggio. He retired as an insurance agent. Thomas enlisted in the military and served his country with the U.S .Navy, then with the Army Air Corps, and finally with the Air Force. He served during the Korean Conflict. He was a former member of St. Paul’s Evangelical Lutheran Church, Millersburg, and most recently a member of Lutheran Church of the Good Shepherd, Paxtang. He was an avid golfer and played golf at Lykens Valley with the Silver Stragglers golf league. He enjoyed Penn State football, Philadelphia Eagles, and the Philadelphia Phillies. He was a member of the Millersburg Moose and American Legion. He is survived by his daughter, Angela Ritz and her husband Jim of Middletown; granddaughter, Jessica Krotser and her husband Brandon of Harrisburg; and great-grandson Myca. He is also survived by sisters, Janet Chubb and Fairlee Underkoffler, both of Millersburg; and a brother, Larry Muggio of Williamstown. He was preceded in death by brothers, Joseph, Ralph, and Harold Muggio, and sisters Katherine “Sis” Rothermel, Sabelle Baker, and Lois Beuchel. A funeral service was held Dec. 8 at Hoover-Boyer Funeral Home Ltd., Millersburg. A private committal was held at Ft. Indiantown Gap National Cemetery. The family requests that memorial donations may be made to Middletown Home Activities Department, 999 W Harrisburg Pike, Middletown PA 17057. The family would like to thank the staff at the Middletown Home for their care of him over the last few years. Hoover-Boyer Funeral Home Ltd., Millersburg, handled arrangements. To sign the online guest book, go to min nichfuneral.com Paid by funeral home