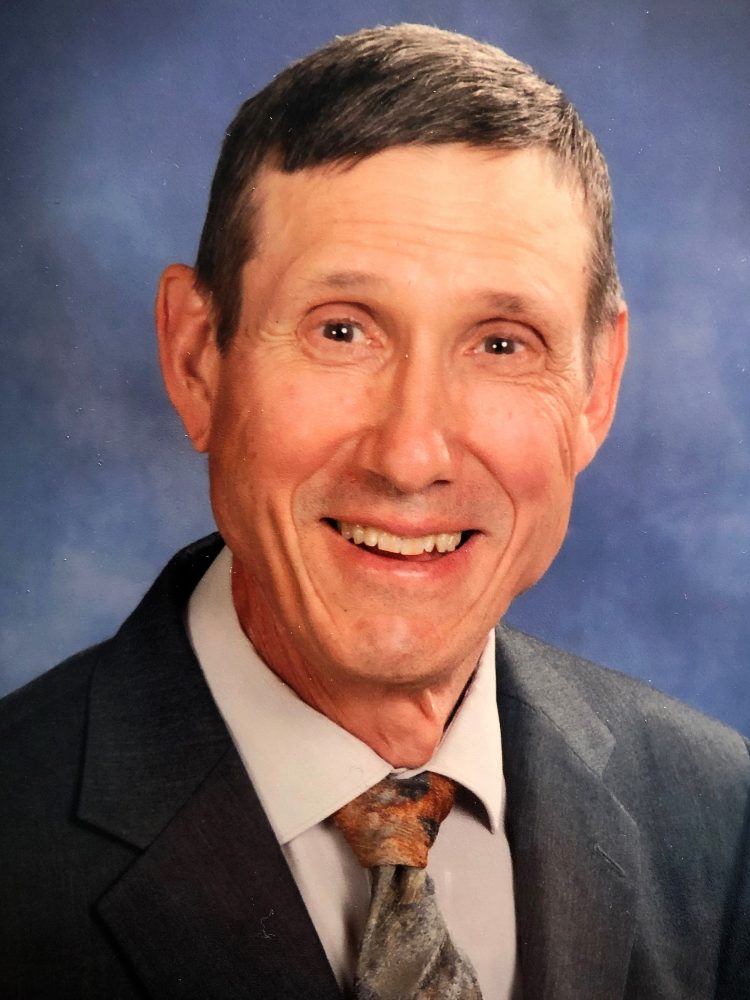 HALIFAX • Thomas B. Hale, 67, of Halifax, died Jan. 3 at UPMC Harrisburg Hospital. Born June 17, 1953, in Harrisburg, he was a son of the late Robert G. and Helen E. (Lawrence) Hale. A graduate of Halifax High School, he became a life member of the Alumni Association. He earned a bachelor of science degree in chemistry from Juniata College and served in the U.S. Marine Corps. He retired from the Commonwealth of Pennsylvania, Department of General Services, as a supervisor after nearly 15 years. Prior to working for the commonwealth, he was employed as an analytic chemist at both Fort Drum, Watertown, N.Y., and the New Cumberland Army Depot. He was an amateur radio operator, using the call sign WU3X, and was a member of the Harrisburg Amateur Radio Club. He was a member of Valleys Evangelical Covenant Church, Halifax. He was also a volunteer for the Halifax Area Meals on Wheels Program and a bingo caller at the Halifax Senior Center. He is survived by his wife of 18 years, Ann L.N. (Novinger) Hale; stepsons, Terry Snyder, Jr., of Mt. Holly Springs and Andrew Snyder, Halifax; six grandchildren; and two brothers, Jake Hale and William Hale, both of Halifax. In addition to his parents, he was preceded in death by a brother, Robert Hale and two sisters, Marijoy Miller and Cindy Houser. Relatives and friends are invited to attend a graveside service at 2 p.m. Thursday, Jan. 14, at Riverview Memorial Gardens, 3776 Peters Mountain Rd., Halifax. Plans for a memorial service will be announced at a future date. In lieu of flowers, memorial contributions may be made to support Valleys Mission Projects (Community Meals or Back to School) at 3682 Peters Mountain Rd., P.O. Box H, Halifax, PA 17032. Those wishing to share memories or offer condolences are invited to visit BitnerCares. com. Arrangements entrusted to the Ronald C.L. Smith Funeral Home, Duncannon. Photo paid by funeral home