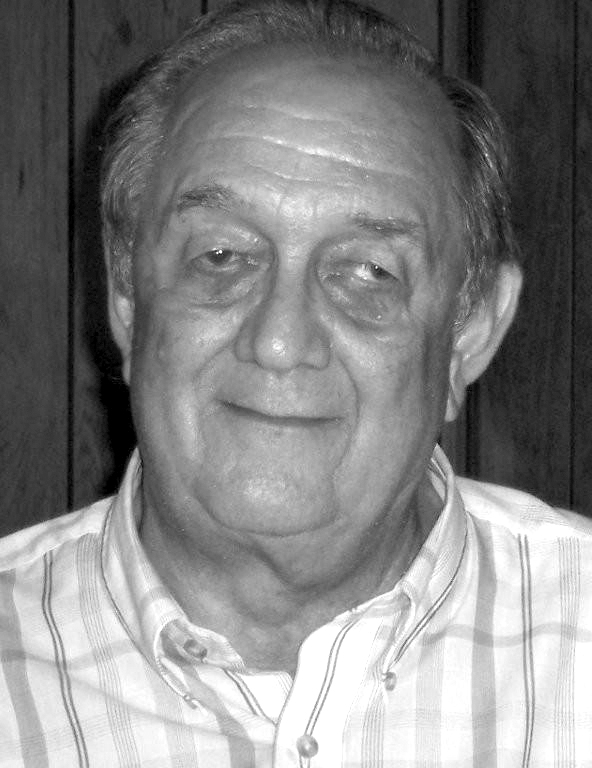 TOWER CITY • Theodore “Ted” A. Green, 78, of Tower City, passed away Tuesday morning, Aug. 13 at his home. He was born in Hegins, March 31, 1941, a son of the late Howard and Ruth Herb Green. Ted was a graduate of Tri-Valley High School. He retired from Brubaker Tool, Millersburg. He was a member of the Orwin Fire Co. Ted enjoyed spending time with his family, working on cars and watching sporting events on television. In addition to his parents, he was preceded in death by a daughter, Kelly Keenan, 2015; and two brothers, Donald and Leroy Green. Surviving are his wife, Carol Wagner Green, to whom he would have been married 58 years on August 19; one daughter, Holly Hand and her husband Randy, Tower City; son-in-law, Leo Keenan, Hegins; and two grandsons, Ryan and Kyle Keenan, Hegins. Following Ted’s wishes, there will be no services. In lieu of flowers, donations should be made to Homeland Hospice, 2300 Vartan Way Suite 270, Harrisburg PA 17110. The Dimon Funeral Home & Cremation Services, Inc., has been entrusted with the arrangements. To sign the guest book visit dimonfuneralhome.com
This is a paid obituary