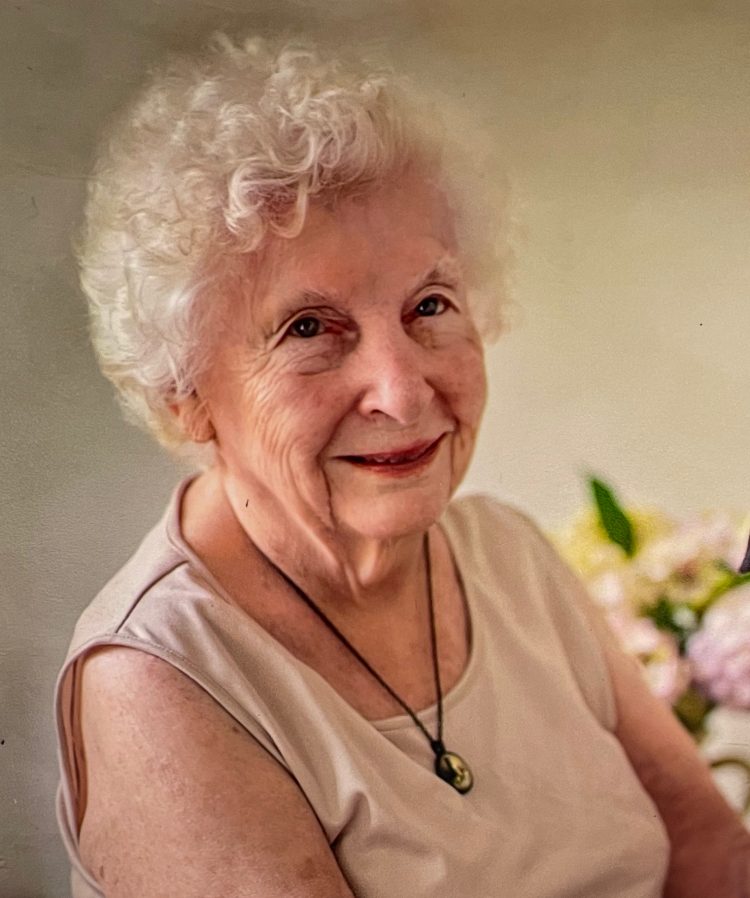 HALIFAX • Sylvia A. Straw, 93, of Halifax died Jan. 17, 2021, at her daughter’s home in Factoryville. She was born Feb. 9, 1927, in Carsonville, Pa., the daughter of the late Charles and Margaret (Keiffer) Bordner. Sylvia was married to William T. Straw Sr. for 61 years. She took pride in being a homemaker, wife, mother and grandmother. She had a strong faith and in her childhood was raised as a child of St. James Church, Carsonville. She was a former proprietor of the Carsonville Hotel. She is survived by her daughter, Deah F. Bartlette of Camp Hill; son, William T. Straw Jr. and his wife Irene of Bernville; daughter, Wendy D. Zahora and her husband Kenneth of Hallstead; son, Robert E. Straw and his wife Lois of Enders; and daughter, Robin R. Straw of Factoryville. She also is survived by grandchildren, Bill, Michael, Joe, Jim, Jade and Adam; and 12 great-grandchildren. In addition to her husband, she was preceded in death by her seven siblings. Graveside services will be held Saturday, Feb. 13, 2021, at 11 a.m. at Halifax United Methodist Cemetery. A celebration of life will held and announced at a later date. The family requests that memorial donations may be made to Alzheimer’s Association, 225 N. Michigan Ave., Flr. 17, Chicago IL 60601. Hoover-Boyer Funeral Home Ltd., Millersburg, a Minnich Funeral location, is handling the arrangements. To sign the online guest book, go to minnichfuneral.com Paid by funeral home