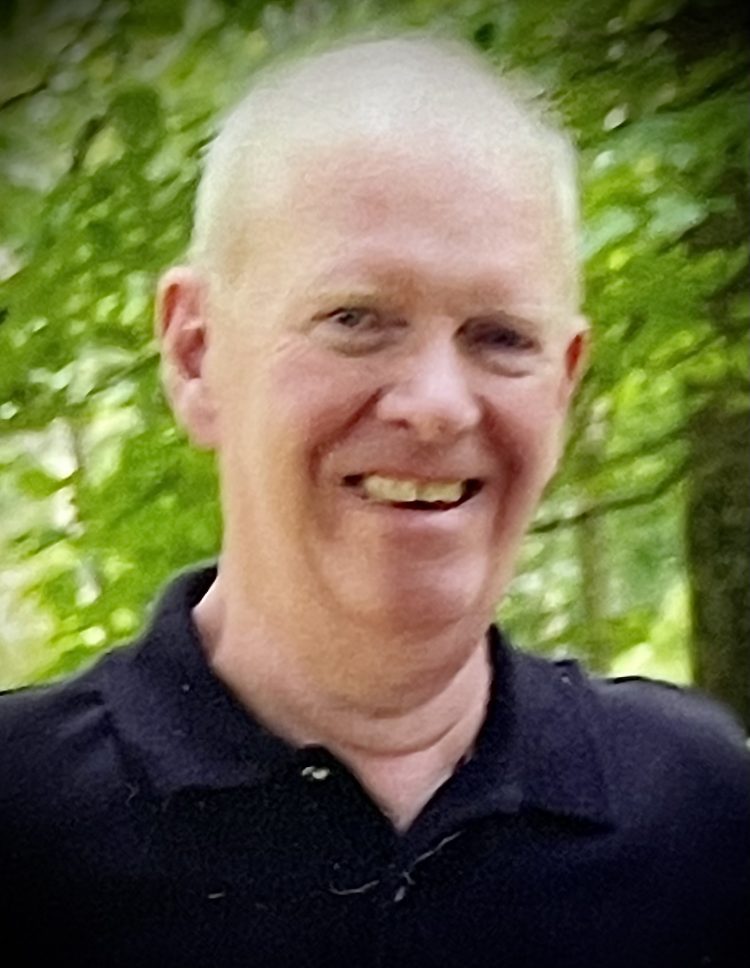 MILLERSBURG • Steven Michael Williams, age 72, of River Street, died Aug. 20, 2021, at Penn State Health Holy Spirit Hospital. He was born Feb. 16, 1949, in Harrisburg, Pa., the son of the late David and Betty (Rothermel) Williams. He was retired as a self-employed business owner. He worked in the music industry and computer technology for 50 years. He most recently enjoyed his time working with the U.S. Census Bureau. He was an active member of Hebron United Methodist Church and the Ned Smith Center Arts and Entertainment Committee. Previously, he was a member of the Millersburg Rotary Club, Twin Valley Players Board of Directors and was a founding member of the Upper Dauphin County YMCA Soccer League. Throughout his life, Steven enjoyed taking trips to the beach, playing in various bands, walking with his wife, supporting the activities of his three sons and getting involved in the community in which he so loved. Steven helped his father David build the business in the early days of Williams French Fries and continued to help his brother, Dennis, at various events throughout central Pennsylvania. He is survived by his wife of 52 years, Doris (Schlegal) Williams; son, Michael (Sue); son, Ryan (Jennifer); son, Jared; three grandchildren; stepgrandchildren; brother, Dennis Williams; and sister, Jody Schoffstall. A memorial celebration will be held at Hebron United Methodist Church, Market Street, Millersburg, Thursday, Aug. 26; visitation begins at 10 a.m., with a service to follow at 11 a.m. A private burial will be held at the convenience of the family. In lieu of flowers, a donation may be made to the Arts and Entertainment Fund at the Ned Smith Center for Nature and Art, 176 Water Company Rd., Millersburg PA 17061. Hoover-Boyer Funeral Home Ltd., Millersburg, a Minnich Funeral location, is handling the arrangements. To sign the online guest book, go to min nichfuneral.com Paid by funeral home