Start of fall sports is postponed 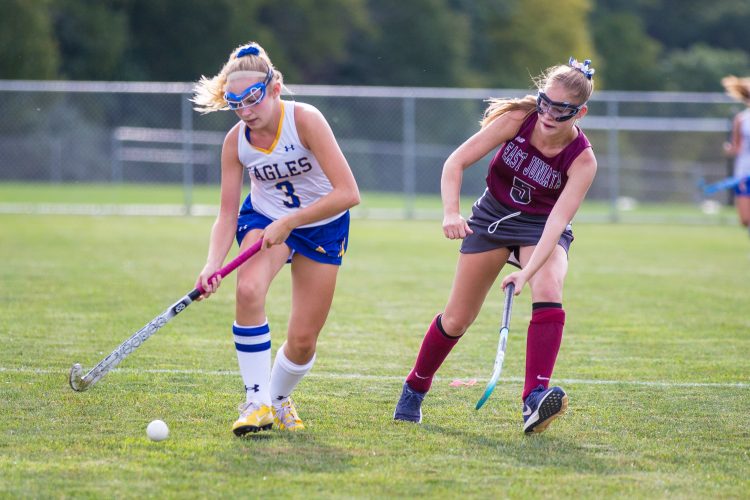 Next Monday (Aug. 17) was to mark the start of formal practice sessions for the Fall 2020 interscholastic sports season – no doubt a highly anticipated day for student-athletes looking forward to the upcoming start of the first organized games in almost six months. Instead, students and their coaches will need to wait until the end of next week to learn if there will be any fall sports season at all – and, if so, what form it will take. In the wake of an unexpected announcement by Gov. Tom Wolf, the Pennsylvania Interscholastic Athletic Association, late this week, formally postponed the scheduled start of formal practices for the 2020 fall sports season – and most likely the start of the season itself. Informal workouts may continue, as they have been for the past several weeks. But as per the PIAA’s directive, no official practices can begin until after the association’s Board of Directors meets Friday, Aug. 21. The PIAA’s decision was announced after Wolf issued what he called a ‘‘strong recommendation’’ to not hold any interscholastic or youth sports until January 2021, due to the possibility of athletes becoming infected with COVID-19 at practices and contests. Group settings pose a higher risk of infection, he said. The Wolf administration has said it was not issuing a mandate; however, the administration also noted that the ‘‘strong recommendation’’ was made by both the Departments of Health and Education. ‘Tremendously disappointed’ Wolf made his statement in response to a reporter’s question posed during a morning press conference