Spring sports to start on time 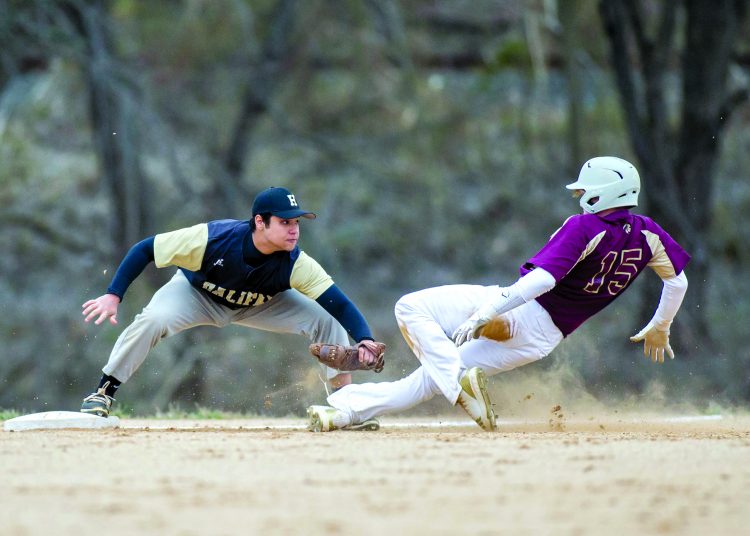 The Fall 2020 high school sports season didn’t begin until after Labor Day; the Winter 2021 season, not until after Christmas. As of press time for this week’s issue, baseball, softball and track and field are scheduled to start no later, or earlier, than they do traditionally. Formal practice sessions commence Monday, March 8. Scrimmages will be held the following week. The first official games are scheduled for Friday, March 26. From there, regular season contests continue through the middle of May. No information is available at this time on postseason (league, district and state) playoffs and championships. June 14, 2019, was the last time a Sentinel-area spring sports team stepped onto a field for organized competition. That was Williams Valley’s victory in the PIAA Class 1A softball championship on the campus of Pennsylvania State University. The last high school game to be played locally would have been in the middle of May, almost two years ago. Practices for the 2020 spring season began as scheduled last March. By state government directive, interscholastic games – along with practically every other indoor or outdoor activity, in or out of school – were placed on hold. An additional directive, in the form of a mandatory stay-at-home order, was enacted at the end of March, rendering the 2020 season effectively over. As of press time, Halifax, Millersburg, Upper Dauphin Area and Williams Valley have posted their Spring 2021 schedules. This season will see the debut of two new arrangements for local track and field. Millersburg will host a co-operative venture with UDA, while Halifax athletes will don Greenwood’s blue-and-gold livery. Both of these joint efforts were scheduled to launch last year before the mandated school closures.