by Sentinel Staff
in News Update
0 0 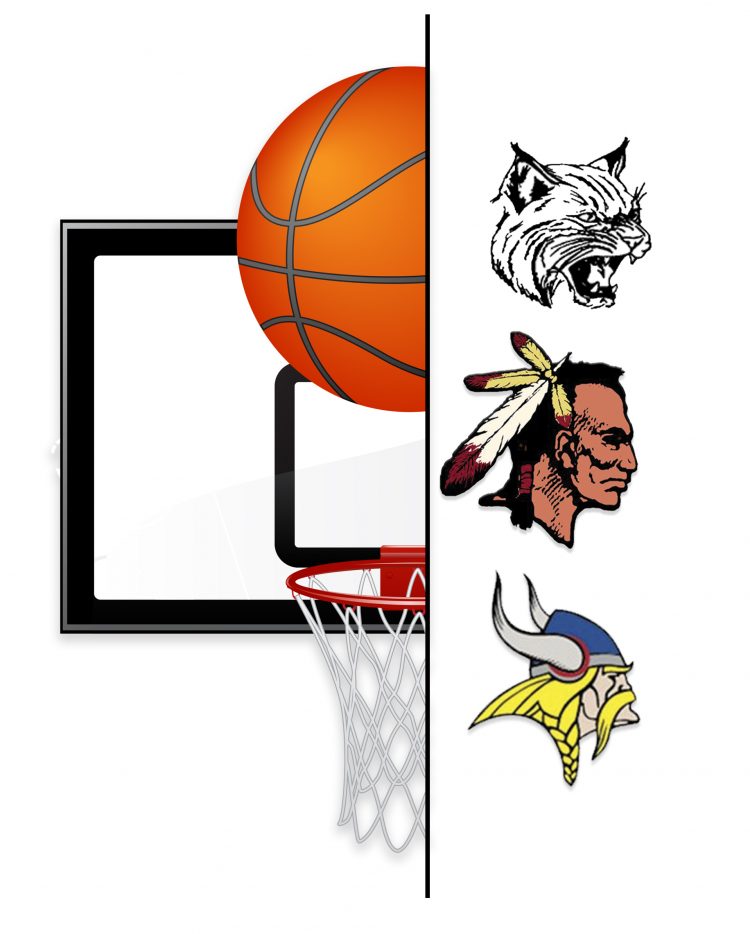 Cats headed to final; Tribe loses by a point

The Wildcats defeated Tri-Valley League rival Greenwood 47-43 in the Feb. 24 semifinal round.

Also Feb. 24, the Millersburg Area High School boys’ basketball team was defeated 47-46 by York Catholic for the D3-2A title. The Indians nonetheless earned a berth in the upcoming state 2A playoffs; Halifax also will compete in states, starting the first week in March.

In other basketball playoff action this week:

• Halifax will play Veritas Academy for a berth in the girls’ state 1A tournament Thursday, Feb. 27. Tip off is 7 p.m. at the high school.

• The Williams Valley boys’ basketball team was defeated 71-56 by Executive Education Academy in the District 11-1A semifinal Feb. 25.