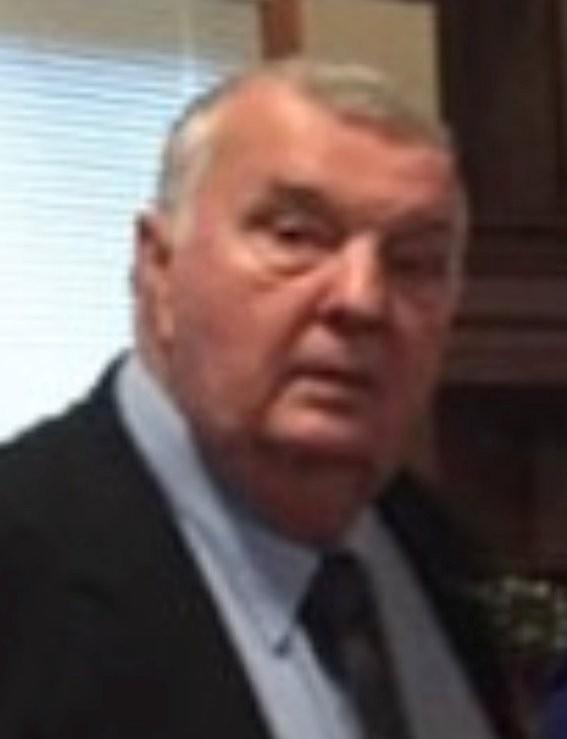 PINE GROVE • Scott F. Dimon, 83, of Pine Grove, passed away Sunday, May 30, 2021, at the UPMC-Osteopathic Hospital, Harrisburg. Born in Pottsville, June 9, 1937, he was a son of the late Frank S. and Kathleen Noll Dimon. Scott was a 1955 graduate of the former Tremont High School, where he was the class president. He was a standout athlete and was named All State in basketball. He continued his education at Lebanon Valley College, graduating in 1959. He retired as a corporate executive. While living in New Holland, he was a member of the New Holland Rotary Club. His entire life revolved around his family; he was extremely proud of his children, grandchildren and great-grandchildren. He enjoyed helping his wife Joan work in their garden and could often be found sitting on his porch in Pine Grove. Surviving are his wife, his high school sweetheart, Joan White Dimon. They would have celebrated 62 years of marriage June 27. Also surviving are three children, Scott B. Dimon and his wife Stephanie of Pine Grove, Alan W. Dimon and his wife Kristine of New Holland and HelenKay Dimon-Miyazawa and her husband James of San Diego, Calif.; six grandchildren, Jennifer Lengel (Adam), Bryan Dimon, (Kaylin), Danielle Dimon, Barbara Dimon (Larry Zimmerman)-, Maxwell Dimon and Clayton Dimon; six great-grandchildren, Mia and Alayna Zimmerman, Gracen and Westyn Dimon and Madelyn and Olivia Lengel; and one brother, Paul C. Dimon of Tower City. Funeral services will be held Friday, June 4, 2021, at 11 a.m., from the Chapel of the Dimon Funeral Home Inc., Tower City, with Pastor Annette Shutt officiating. Viewing will be held 10-11 a.m. at the chapel. Burial will be in the Schuylkill Memorial Park, Schuylkill Haven. Memorial donations in Scott’s name should be made to the Ruth Steinert Memorial SPCA, P.O. Box 332, Schuylkill Haven PA 17972. To send condolences to the family visit di monfuneralhome.com Paid by funeral home