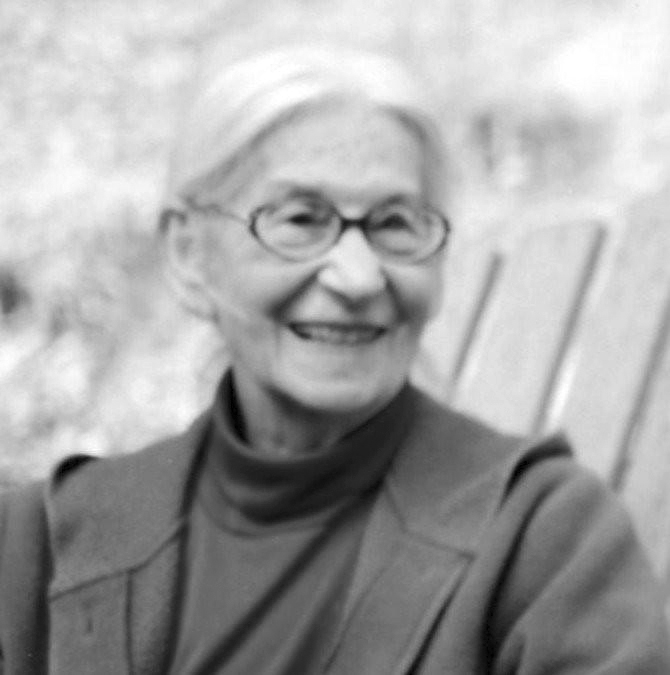 TOWER CITY • Sara K. Doe, 89, of Tower City, passed away peacefully Wednesday, Nov. 6 at her home. Sara was born Nov. 20, 1929, and raised on a farm in Elizabethville, the daughter to the late George and Carrie Irene Troutman Koppenhaver. She graduated from the Elizabethville High School and became a registered nurse from the former Harrisburg Hospital School of Nursing. She met her future husband, Dr. Stanley W. Doe, while working at the former Lykens Hospital. She continued her nursing career at numerous health facilities throughout the valley. She was a member and past president of the ARC, an organization to help those with special needs. Sara was a woman of great faith and could often be found reading her Bible. She had a true love for gardening and working in her yard, something she inherited from growing up on a farm. Her family meant the world to her. In addition to her parents, she was preceded in death by a brother, Bruce Koppenhaver. Surviving are her husband of 60 years, Dr. Stanley W. Doe; her children: Gail Harlin (Danny), Texas; William Doe (Penni), Edward Doe; Elizabeth Tran (Kim), James Doe and Sally Doe, all of Tower City; three brothers: Larry Koppenhaver, Manheim; Richard Koppenhaver, Elizabethville and Paul Koppenhaver, Montana; eight grandchildren; eight great- grandchildren; and nieces and nephews. Family and friends are invited to a public viewing Friday, Nov. 15 from 6-8 p.m. from the Dimon Funeral Home, Inc., Tower City. Private funeral services will be held at the convenience of the family with burial in the Greenwood Cemetery. To sign the guest book, visit dimonfuneralhome.com
This is a paid obituary