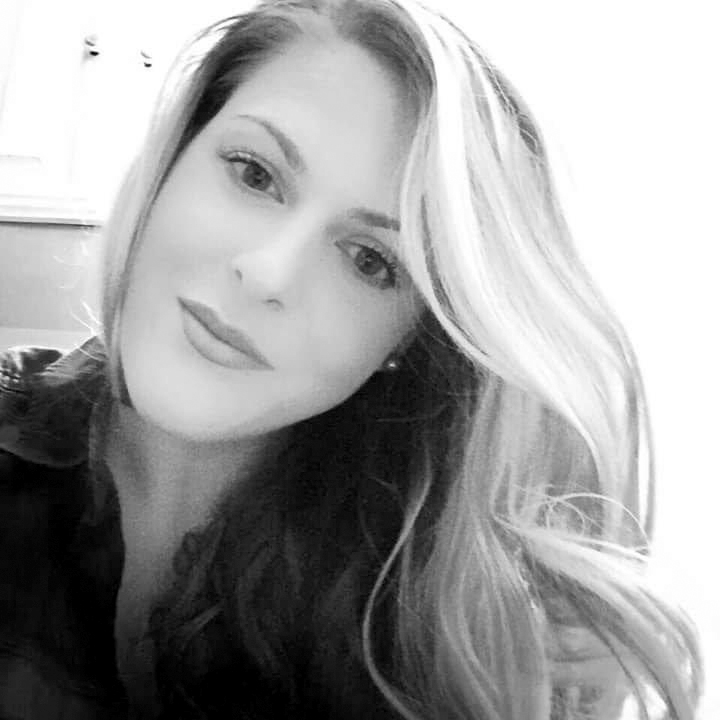 LYKENS • Samantha Lynn Barder, 31, of Lykens, passed away Friday, Nov. 8. She was born in Harrisburg, Dec. 4, 1987, a daughter of Edward and Lynn Hand Barder of Lykens. Sam graduated in 2006 from Upper Dauphin High School. She earned her degree as a licensed practical nurse in 2009 from Schuylkill Technology Center. She was formerly employed as an LPN at Kepler Nursing Home, Elizabethville, and The Manor at Susquehanna Village, Millersburg. She was a member of Calvary United Methodist Church, Wiconisco. She was preceded in death by her maternal grandfather, Harry Hand; paternal grandparents, Edward and Edith Barder; and a cousin Victoria Hand-Shadle. In addition to her parents, she is survived by her brother Edward “Eddie” Barder, Lykens; her grandmother, Lillian Hand, Millersburg; aunts and uncles, Deborah and David Matter; Brian and Sheila Barder; and Sharon Barder all of Elizabethville; Steven Barder, Lykens; cousins, James, Grant and Macy Barder. A memorial service to honor Sam will be held Saturday, Nov. 16 at 3 p.m. from Calvary United Methodist Church, Wiconisco, with Pastor Annette Shutt officiating. Visitation will be held from 2-3 p.m. at the church. Memorial donations in her name can be made to The Elizabeth Loranzo iCare Foundation, 737 Adelia St., Middletown, PA 17057, The Dimon Funeral Home and Cremation Services, Inc., has been entrusted with the arrangements. To sign the guest book, visit dimonfuneralhome.com
This is a paid obituary