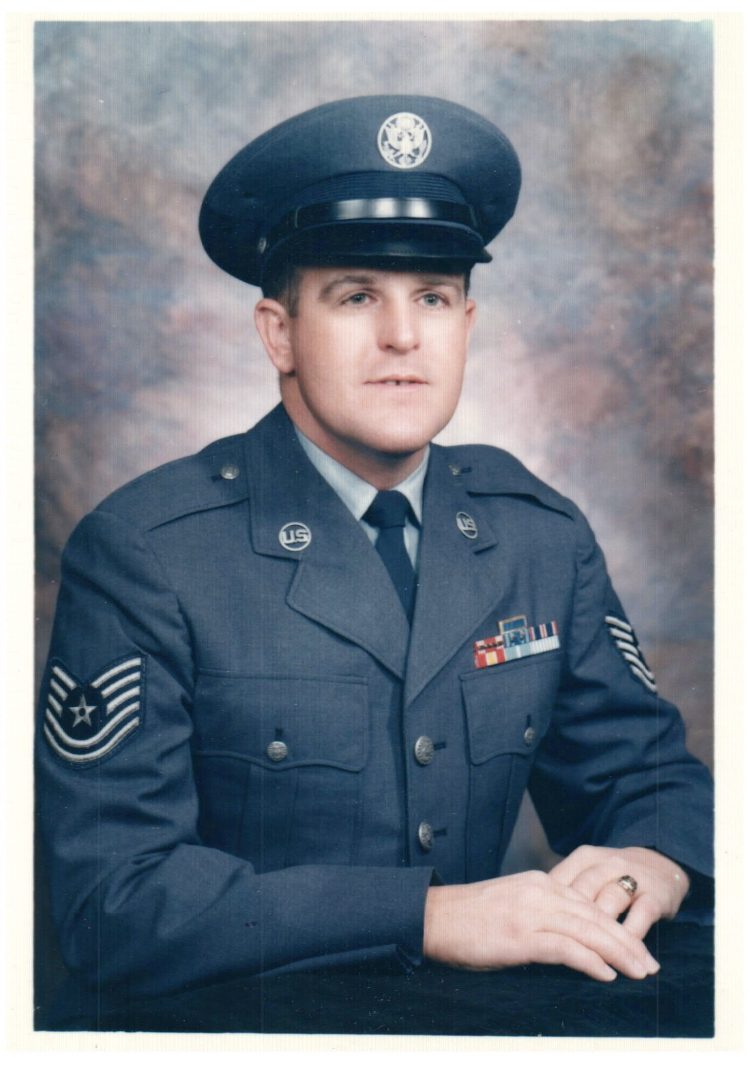 Russell William Keiter Jr.
HALIFAX TWP. • At 86 years of age, Russell “Russ” William Keiter Jr. passed away July 1, 2020, in his adopted hometown of Yuba City, Calif. Russ was born Nov. 17, 1933, to Russell and Ruth Keiter in Halifax Twp., Pa. Raised on the family farm, Russ spoke of snowy winters, long walks to school and chores like milking a herd of 20 cows by hand. When Russ graduated from high school, he went to work for Harlan Martz driving a milk truck from farm to farm to pick up 80-pound canisters full of fresh milk. In August 1952, his life changed when he was listed as One-A for the military draft. Russ immediately volunteered to enlist in the U.S. Air Force rather than wait to be called up. During his 25-year military career, Russ worked in the field of avionics. His work took him all over the world starting with training at Sheppard AFB, Texas. Several tours overseas included assignments in England, Japan, Thailand and Vietnam. At the end of his career, Russ was stationed at Beale AFB, Yuba City, Calif., with the 9th Reconnaissance Wing serving as the superintendent of the automatic flight control shop for the SR-71 during a time when the “Blackbird” set new speed and altitude records that remain untouched today. He settled outside Beale AFB in Yuba City. There he remained active in the local community, serving as his local homeowner’s association president for more than 20 years. His hobbies included playing a mean game of cribbage and cross-stitching the most highly detailed pieces in subjects aimed to please friends and family. His craftwork is displayed in homes across the United States as well as England, Canada and Australia. He leaves behind his sisters Jennie Romberger of Dalmatia, Pa., and Esther Grun of Mesquite, Texas, and his brother, Eugene Keiter of Millersburg, Pa. Paid by Eugene Keiter