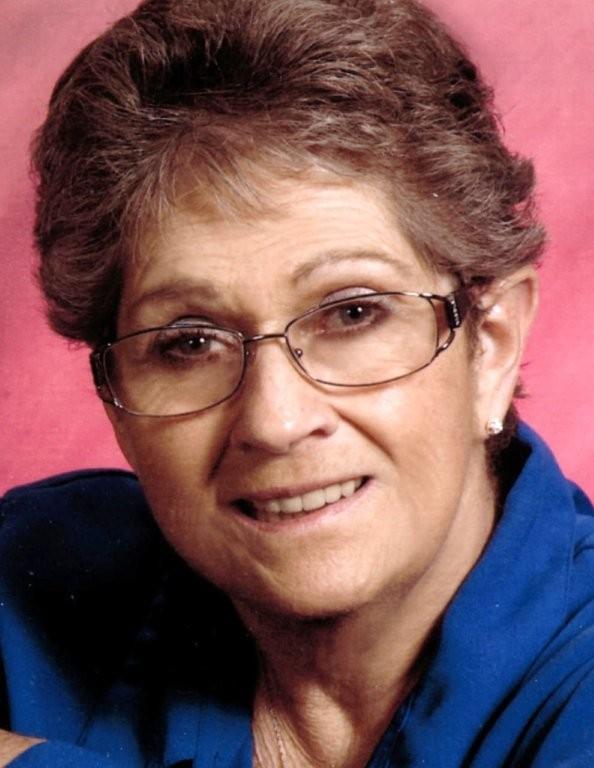 ELIZABETHTOWN • Rosann Eileen Miller (nee Schade), Elizabethtown, died at Hershey Medical Center Dec. 4. She is survived by her husband Richard, her sons Matthew, married to Tina, and Andrew, whose wife is Brooke. Rosann’s brothers are Richard and his wife Yvonne, Steve and Jeff, and her sister is Candice, whose companion is Timothy Hand. Rosann was born in Sacramento, Pa., in 1942 to the late Leroy and Mary Boyer Schade, and attended school in Hubley until her family moved from the Hegins Valley to Tower City. As a high school student, she worked at the hamburger shop of Gordie Brown, brother of the famous bandleader, Les Brown. She was a 1960 graduate of Porter Tower High School. Also in Tower City, Rosann met her future husband. High school sweethearts, they married after his graduation from college, engaging in a love affair that lasted 60 years. After her marriage to Richard, Rosann lived in the country near Elizabethtown, where she sold Avon for many years, after which she worked at Kmart, and then the Hershey Medical Center, where she spent 15 years before retirement. Rosann was a gifted person. She was a wonderful cook, a very good bowler, who once achieved a 300 game, a splendid seamstress, and the possessor of a superb sense of humor. Loving and kind, she had many friends, including three who were high school classmates; they stayed close throughout the years, enjoying each other’s company, and often taking trips to the shore together. She loved cats, and at her home in the country, fed many strays, enjoying the opportunity to take them to the veterinarian and have their lives made more healthful. She and her husband were members of St. Paul’s United Methodist Church in Elizabethtown for more than 50 years. Because of the corona virus, she will have a memorial service there after the disease has been conquered, and the danger to attendees is over. On Thursday, Dec. 10 a service will be held at the Dimon Funeral Home in Tower City for family only. The pastor will be David Wolverton. Friends who wish to make contributions should send them to St. Paul’s United Methodist Church in Elizabethtown. To send condolences to the family, please visit dimonfuneral home.com Paid by funeral home