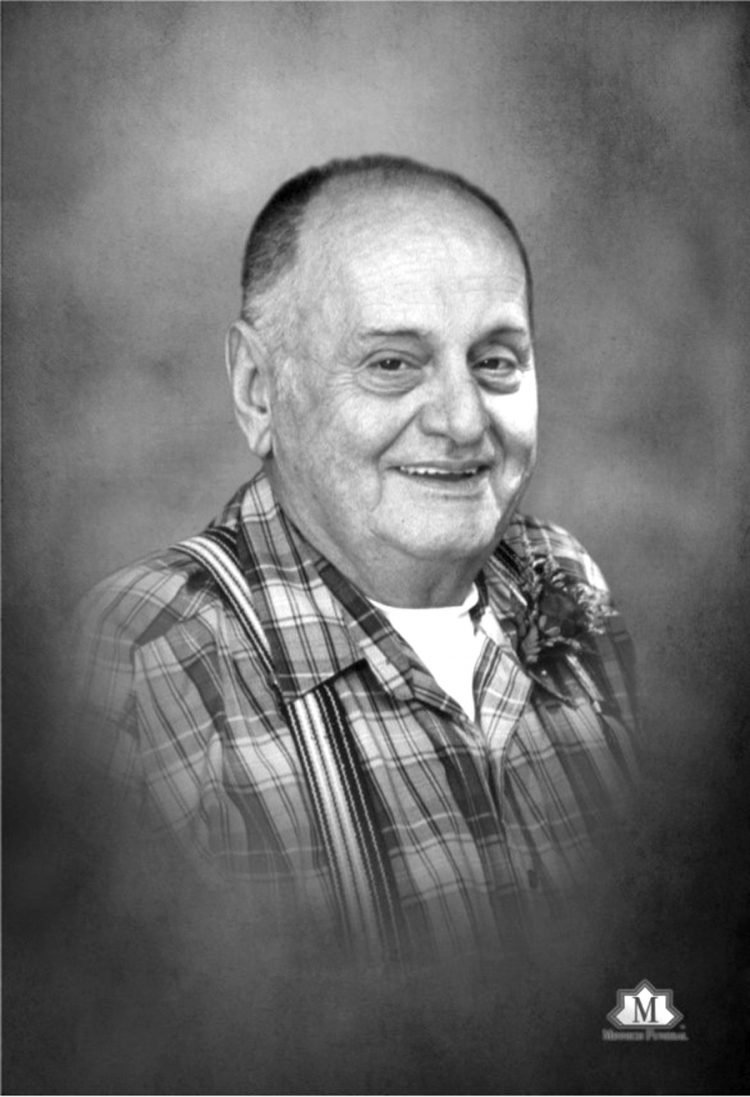 HALIFAX • Ronald L. Lesher, 84, of Halifax, died Dec. 17, 2019, at home. He was born Sept. 13, 1935, in Valley View, Pa., the son of the late Marlin and Florence (Artz) Lesher. Ronald was married to Jean (Shadle) Lesher for 62 years. He was a retired meat cutter from Festival Foods, having previously worked for Giant and Hale’s Market. He was a life member of Reliance Hose Co., Elizabethville. Ronald served in the U.S. Army serving from 1958-1960, and was stationed in Germany. In addition to his wife, he is survived by his daughter, Debra Homberg and her husband George of Halifax; a son, Gary Lesher and his wife Linda of Dalmatia; grandchildren: Ronald Lebo of Halifax, Cory Lebo of Tower City, Anthony Lesher of Coal Twp. and Heather Lesher of Coal Twp.; and great-grandchildren, Chase Lebo and Abrina Deitrick. He also is survived by a brother, Thomas Lesher of Iowa and Robert Lesher of Elizabethville; and several nieces and nephews. Services were held Dec. 20, 2019, at Hoover-Boyer Funeral Home, Ltd. – Elizabethville. Burial with military honors followed at Riverview Memorial Gardens, Halifax. The family requests that memorial donations may be made to Reliance Hose Co., 333 W. Main St., Elizabethville, PA 17023. Hoover-Boyer Funeral Home, Ltd., Elizabethville, handled the arrangements. To sign the guest book, go to minnichfuneral.com
This is a paid obituary