by Sentinel News Staff
in Obituary
0 0 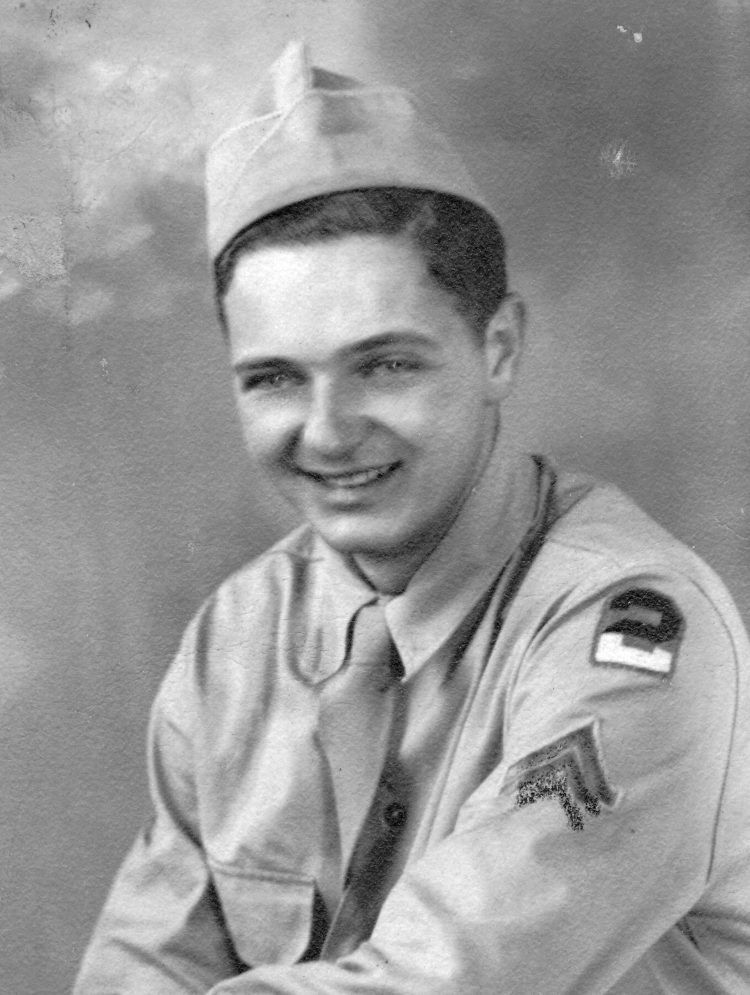 HALIFAX • Robert S. Hawk, age 98, of Halifax, Pa., passed away peacefully at home surrounded by his family Jan. 17, 2020. He was born Nov. 14, 1921, in Cressona, Pa., the son of the late Wilbert and Anna (Hoffman) Hawk. On April 27, 1946, he married the love of his life, Arlene Watkins of Delano, Pa. They were married until her death Dec. 2, 2006. According to Robert, it was a first date that lasted 60 years. Robert was a proud veteran of the U.S. Army and served during World War II as a Sargeant in the 3807 Quartermaster Truck Company. He landed on the beaches of Normandy, France, June 7, 1944, and supported the troops during the Battle of the Bulge. A retired electrician, Robert was a member of the IBEW for 60 years. He was a member of St. Paul Lutheran Church in Enterline, a member of Millersburg Moose Lodge No. 59, a member of the Susquehanna Masonic Lodge No. 364, and a lifetime member of the American Legion. Robert served as Past Commander of the Lower Allen VFW Post 7530 and was a life member of Halifax VFW Post 5750. Well into his early 90’s, Robert marched with the Halifax Honor Guard as part of the rifle squad. Surviving are his son Robert L. Hawk and his wife Eileen of Halifax; daughter-in-law Anne Hawk of Halifax; brother Stanley Hawk of Halifax; four grandchildren; three great-grandchildren; and several nieces and nephews. In addition to his parents and wife, he is preceded in death by an infant daughter, Arlene; son, Gary W. Hawk; grandson, Christopher Hawk; sister, Anna Ecker; and brother, Joseph Hawk. Services were held at Hoover-Boyer Funeral Home in Millersburg, Jan. 24, 2020. Burial with military honors was held at Maple Grove Cemetery in Elizabethville following the service. In lieu of flowers, the family requests that memorial donations be made to Hospice of Central Pennsylvania, 1320 Linglestown Rd., Harrisburg, PA 17110. Hoover-Boyer Funeral Home, Ltd., Millersburg, handled the arrangements. To sign the online guest book, visit minnichfuneral.com
This is a paid obituary