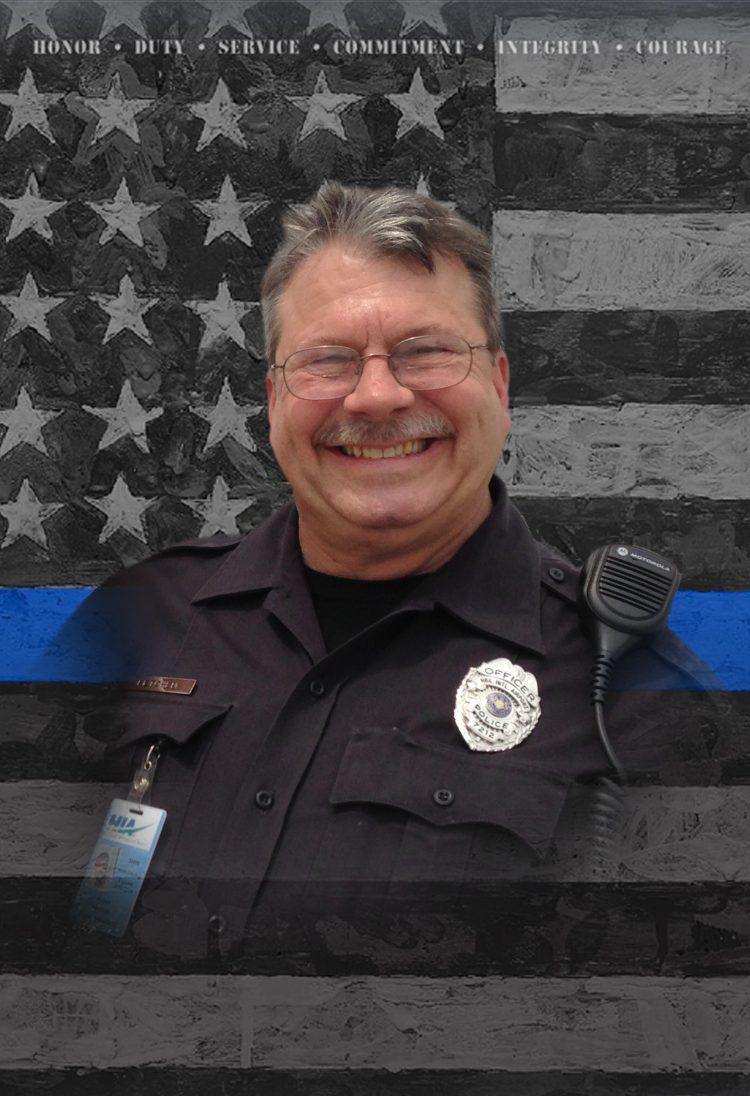 HARRISBURG • Robert Lester “Bobby” Ketchem, 67, of Harrisburg, died Dec. 21, 2020, at UPMC Pinnacle Osteopathic. He was born June 25, 1953, in Bloomsburg, Pa., the son of the late Robert and Ellen Jane (Gearinger) Ketchem. Robert was married to Marci (Snyder) Ketchem for 30 years. Robert retired from the Capitol Police of Harrisburg and was currently serving as an officer for Harrisburg International Airport, and through the years, he worked for several municipalities as a police officer. Robert enlisted in the Army and served in Berlin during the Vietnam Conflict. He was a guard for the Spandau Prison, Berlin, while holding Rudolph Hess. Bob was the commander of the VFW Post 148 of Harrisburg, a member of Perseverance Lodge No. 21 F&AM, Harrisburg, Moose Lodge of Harrisburg, and the American Legion, Harrisburg. In addition to his wife Marci and mother Ellen Jane, Robert is survived by his son Brian Ketchem and his wife Kat of Belleville, son Christopher Ketchem of Harrisburg, daughter Jennifer Ketchem and her husband Stephen Dunst of Mechanicsburg, and son Joseph Ketchem of Harrisburg. He also is survived by his grandchildren James, Mason and Ava; brother Terry Ketchem and his wife Aricia of Danville; and sister Tracy Brown and her husband Craig, of Bloomsburg. He was preceded in death by his father Robert, and brothers Daniel and Michael. There will be a graveside service with military honors and Masonic rites at Indiantown Gap National Cemetery, Annville, Tuesday, Jan. 5 at 12:30 p.m. The family requests that memorial donations may be made to VFW Post 148, 5802 Union Deposit Rd., Harrisburg, PA 17111. Hoover-Boyer Funeral Home, Ltd., Millersburg, is handling the arrangements. To sign the guestbook, go to minnichfun eral.com Paid by funeral home