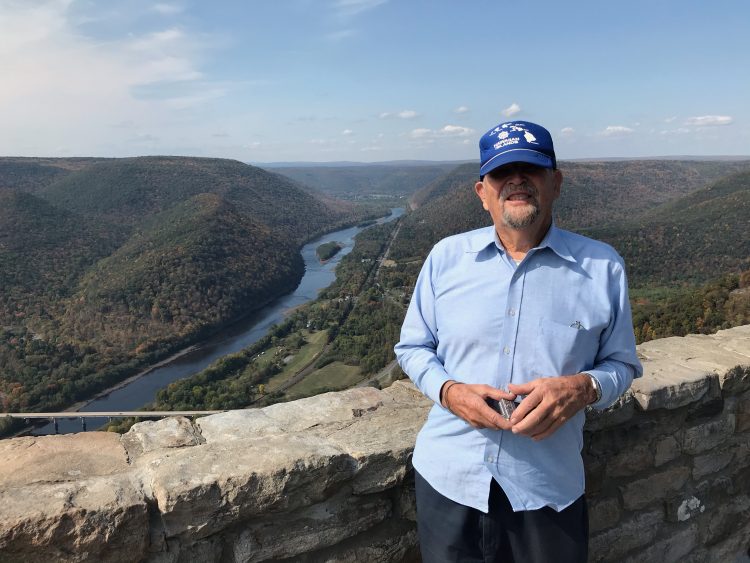 HALIFAX • Robert L. Miller, age 85, of Halifax, died Dec. 31, 2020, at Harrisburg Hospital. He was born July 15, 1935, in Halifax, Pa., the son of the late John L. Miller and Zema (Sheetz) Miller. He retired as a farmer and an independent school bus driver for Halifax Area School District. He loved spending time with his family, the outdoors and square dancing with his longtime friends. He was a member of the Central Pennsylvania Association of Square Dancers. Robert is survived by his daughters Barbara May (Donnie) of Millersburg and Janice Wert (Robert) of Halifax; two grandchildren, Tadd May (Gina) of Havertown, and Rachel Feidt (Daniel) of Millersburg, and his pride-and-joy great-grandson John Robert May. Robert also is survived by two brothers, Roy A. Miller (Alice) and Daniel E. Miller (Sandra), and one sister, Amanda Miller, all of Halifax; and a sister-in-law, Ruth Miller of Millersburg. In addition to his parents, he was preceded in death by his brother, John N. Miller. A private service for his family with burial to follow at Riverview Memorial Gardens, Halifax, will be held. The family requests that memorial donations may be made to Homeland Hospice, 2300 Vartan Way No. 270, Harrisburg PA 17110. Hoover-Boyer Funeral Home Ltd., Millersburg, is handling arrangements. To sign the online guest book, go to minnichfuneral.com Paid by funeral home