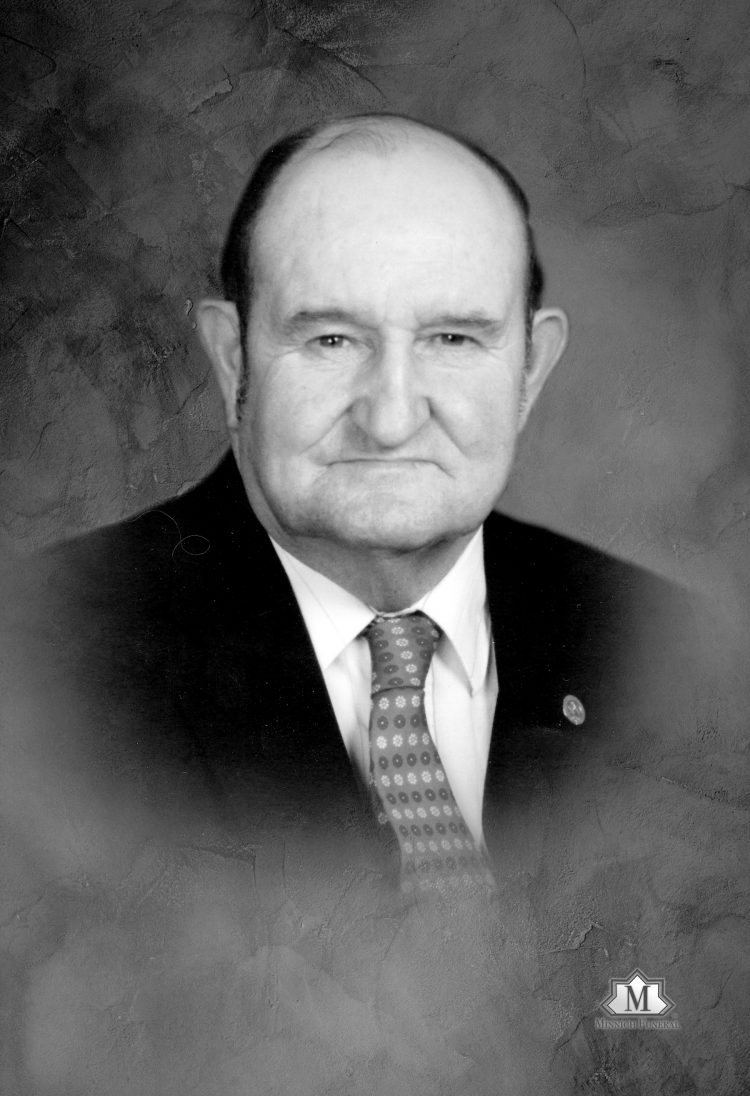 MILLERSBURG • Robert L. Hoffman, age 93, died Feb. 2, 2020, at Harrisburg Hospital. He was born March 29, 1926, in Jackson Twp., the son of the late Richard and Dorothy (Warfel) Hoffman. Robert was married to the late June (Hawk) Hoffman who was from Lykens. He retired as an equipment operator from PPL with 40 years of service. Robert joined the Army and served 1944-1946 and served in Italy during the war. He was a member of Grace U.M. Church, Millersburg; Ashlar Lodge No. 570, Lykens; Harrisburg Consistory AASR; American Legion Post No. 404, Elizabethville; a life member of Halifax VFW Post 5750; and a former member of the PPL Livewires. Surviving are his aunt Betty Still of Harrisburg, and several cousins. He was preceded in death by his sister Gladys A. Updegrove. Services were held Feb. 6 at Hoover-Boyer Funeral Home, Ltd., Elizabethville. Burial followed at Maple Grove Cemetery, Elizabethville. The family requests that memorial donations may be made to Grace U.M. Church, 982 Medical Rd., Millersburg, PA 17061. Hoover-Boyer Funeral Home, Ltd., Elizabethville, handled the arrangements. To sign the guest book, go to minnichfuneral.com
This is a paid obituary