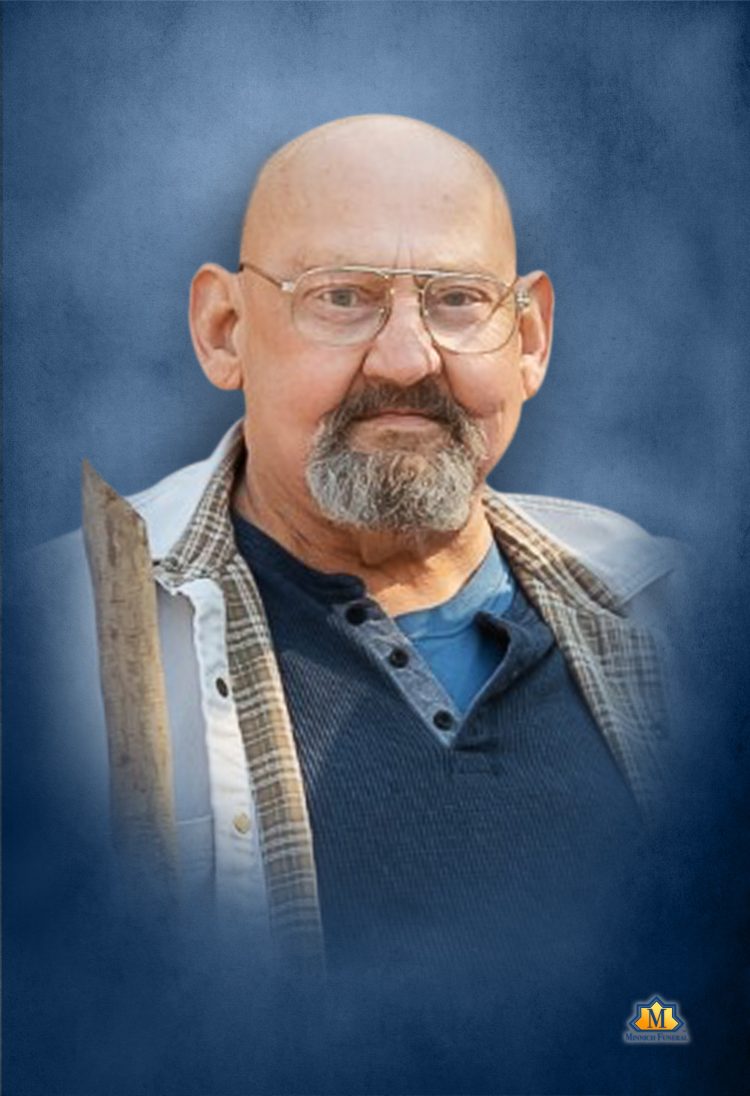 Robert L. Bingaman
MILLERSBURG • Robert L. Bingaman, 66, of Millersburg, died Aug. 3, 2020, at Harrisburg Hospital.
He was born May 12, 1954, in Harrisburg, Pa., the son of the late Edwin and Mary (Fulkroad) Bingaman.
He was a member of the Church of Jesus Christ of Latter Day Saints, Millersburg.
Early in his working life he worked for the family garbage business, and later in life transitioned to carpentry, following in the footsteps of his father and uncle.
He enjoyed fishing and being in the outdoors. He loved spending time with his granddaughter, was a kid at heart, and enjoyed entertaining the children at family gatherings. He was a kind and generous person and would forego his own needs for the needs of others.
He is survived by his son, Robert Bingaman and his wife Jee-Young, and his daughter, Mindy Bingaman, all of Millersburg; granddaughter, Emme “Baby Doll;” brothers, Randy and Jeff Bingaman and a sister, Tina and her husband Doug Lehman, all of Millersburg; and several nieces and nephews.
In addition to his parents, he was preceded in death by brothers David and Dennis, and a sister Peggy.
The family received friends Aug. 7 at Hoover-Boyer Funeral Home Ltd., Millersburg. Burial was at David’s Community Bible Church Cemetery.
The family requests that memorial donations may be made to The Church of Jesus Christ of Latter-Day Saints, 465 Klinger Rd., Millersburg PA 17061. Hoover-Boyer Funeral Home Ltd., Millersburg, handled arrangements.
To sign the online guestbook, go to minnichfuneral.com
Paid by funeral home