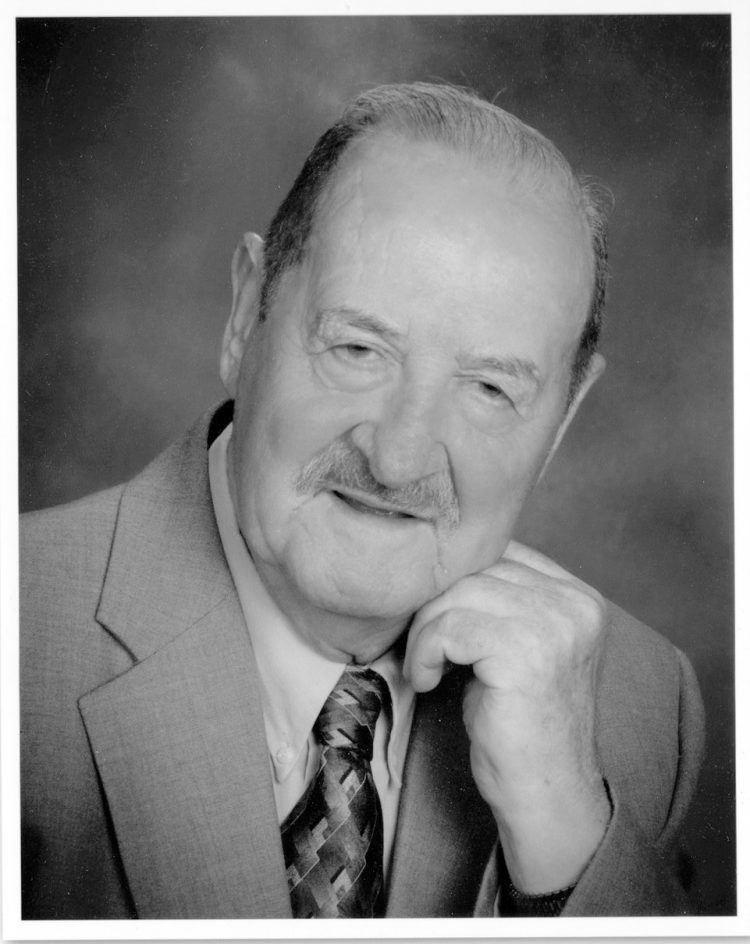 MILLERSBURG • Robert E. Hoy Sr., 86, of Mechanicsburg, died July 25 at Geisinger Holy Spirit. He was born Dec. 31, 1932, in Millersburg, the son of the late Lester and Mary (Miller) Hoy. He worked for the Pennsylvania Railroad until the flood of 1972, and was a part-time clerk at Red’s Superette, and later retired from IBM. Robert served in the U.S. Army, during the Korean Conflict. He was a loving husband, father, grandfather, and great-grandfather. He gave of himself for the needs of others and was a great role model for his family, and will be missed. He was a lifetime member of St. Paul’s Evangelical Lutheran Church, Millersburg, where he served on the church council and was a Luther League adviser. He was a member of Susquehanna Lodge No. 364, F&AM, Millersburg, and Harrisburg Consistory. He was a former president of the Millersburg Borough Council, and a member of the Bicentennial Committee. Surviving are his companion Kay L. Rennard of Mechanicsburg; daughter Debra L. Ramberger and her husband Michael of Millersburg; son Robert E. Hoy Jr. and his wife Tracy of Mechanicsburg; son Dale A. Hoy Sr. and his wife Suzanne of Millersburg; daughter-in-law Stacey A. Hoy of Mechanicsburg; Charles W. Rennard of Millersburg; and Shelley Hazard and her husband Mark of Mechanicsburg; 14 grandchildren; 10 great-grandchildren; several nieces and nephews; and a host of friends. He was preceded in death by his wife Geraldine (Roadcap) Hoy; son Neil T. Hoy; and a brother Donald L. Hoy. The family will receive friends Tuesday, July 30 at Hoover-Boyer Funeral Home, Ltd., Millersburg, from 6-9 p.m., and again Wednesday morning from 9-10 a.m. The funeral service will be held at St. Paul’s Lutheran Church, North St., Millersburg, July 31 at 11 a.m. with burial to follow at Salem Lutheran Cemetery, Killinger. Masonic services will be held Tuesday evening at 6 p.m. Hoover-Boyer Funeral Home, Ltd., Millersburg, is handling the arrangements. To sign the guest book, go to minnichfuneral.com To send flowers or a remembrance gift to the family of Robert Hoy, visit the Tribute Store.
This is a paid obituary