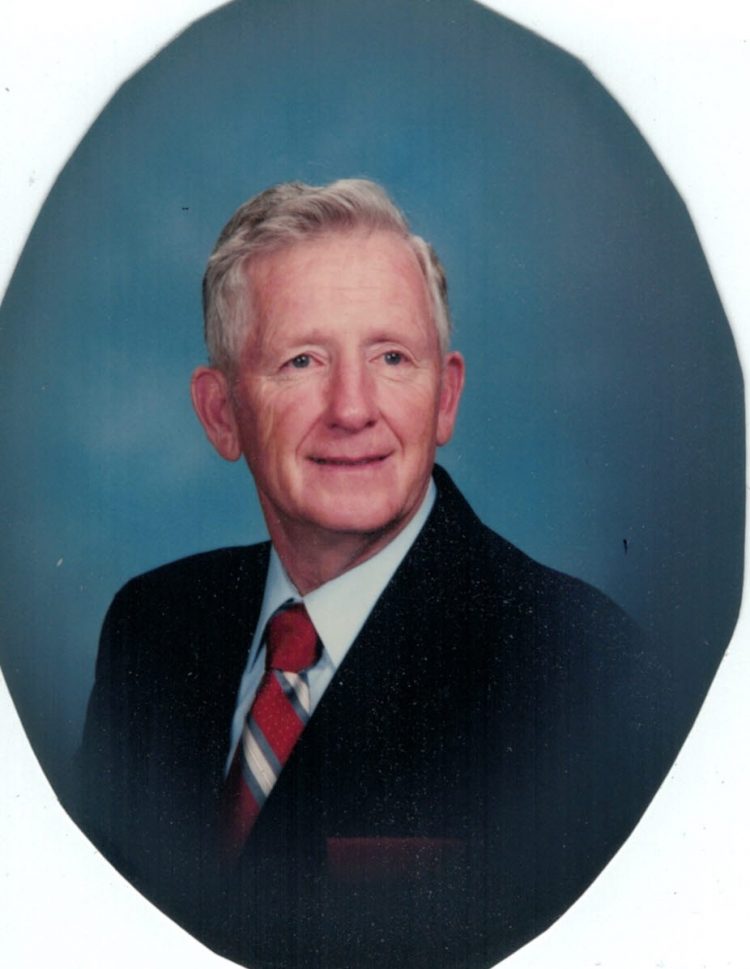 DALMATIA • Robert B. “Sport” Straub, 92, of Dalmatia, died May 30 at the Mountain View Nursing and Rehabilitation Center, Coal Twp. He was born in Valley View March 12, 1928, a son of the late Estella and Edgar Straub. He was a 1945 graduate of Hegins Twp. High School. He worked for Kimmel’s Dairy, Valley View, while he was going to school then entered the Navy from 1947-49. He was employed by a dairy in Washington, D.C., for 33 years. While in Maryland, he coached Little League, junior and senior baseball and umpired for Montgomery County, Maryland. He retired to Pennsylvania in 1985 and again became involved with coaching Teener League and Line Mountain High School baseball. He was involved with Dalmatia, Leck Kill and Trevorton elementary schools with the Dalmatia Kiwanis- sponsored Stamp Clubs, K-kids, Builders Club and LMHS Key Club. He was a member of Zion Stone Valley Church, a council member and cemetery association secretary. He was a member of the Dalmatia Kiwanis Club, Kiwanian of the year in 1992 and 2014 and president from 1992-93 and 1996-97. He is survived by his wife of 72 years, Nancy L. (Ressler) Straub; two granddaughters and four great-grandsons, nephews and nieces. He was preceded in death by a son Brady Straub, two brothers Howard and Russell; and five sisters Mae, Minnie, Minerva, Mary and Dora. A private service will be held at Zion Stone Valley Church, Dalmatia. Interment will take place in the Stone Valley Cemetery, Dalmatia. In lieu of flowers, memorial contributions can be made to Zion Stone Valley Church. James A. Reed Funeral Home, Pillow, is in charge of the arrangements. To sign the online guestbook, or to post a picture of Robert, visit reedfh.com
Photo paid by funeral home.