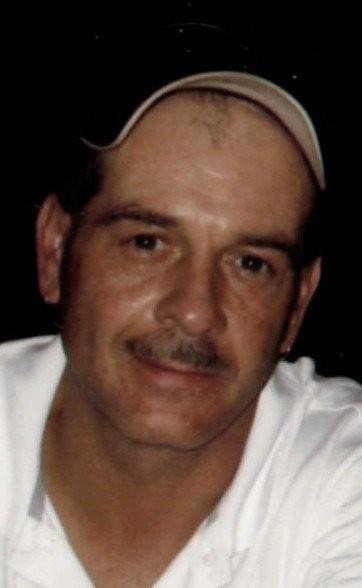 WILLIAMSTOWN • Rick R. Merwine, 57, of Williamstown, passed away Friday, Nov. 20 from a tragic fall at his home. Born Aug. 1, 1963, in Harrisburg, he was a son of Joan Lubold Merwine of Williamstown and the late Clement Merwine. Rick was a 1981 graduate of Williams Valley High School and the Hershey Police Academy. He was a former police officer in Tower City, Lykens, Marys-ville and Newport. Rick was a certified electrician, having been employed by Haller Enterprise and the Commonwealth of Pennsylvania. He had also owned and operated his own locksmith business. Rick was currently working as a Humane Society cruelty officer with the Hillside SPCA, a job he found very rewarding. He will be remembered as being an activist for all animals. He was a talented woodworker. He was a former drummer in the Rockville Review Band. Rick and his wife Barb enjoyed camping with family and friends. In addition to his father, he was preceded in death by a son, Brandon. Surviving in addition to his mother, are his wife and best friend, Barbara Deiter Merwine; a sister, Linda Flynn of Williamstown; a brother Clement “Bud” Merwine of Elizabethville; and a half-sister, Jacqueline Whitcomb of Williamstown. Rick also is survived by 10 children he loved and nieces and nephews. A celebration of his life will be held in the future when the current health restrictions are lifted. Donations in his memory can be made to the Dimon Funeral Home & Cremation Services Inc., 644 E. Grand Ave., Tower City PA 17980. To send online condolences to the family, visit dimonfuneral home.com Paid by funeral home