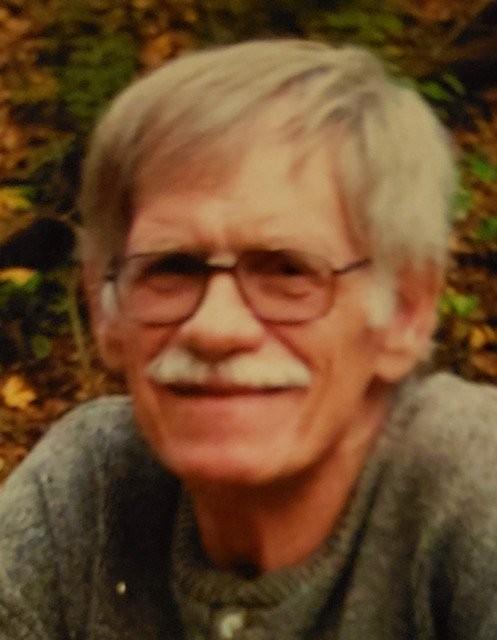 WICONISCO • Richard W. “Sandy” Bopp, 73, of Wiconisco, passed away Monday, Feb. 1, 2021, at his home surrounded by his family. Born Nov. 27, 1947, in Pottsville, he was a son of the late Richard and Ivy Taylor Bopp. Sandy was a graduate of the former Williamstown Catholic High School. He proudly served his country in the U.S. Air Force during the Vietnam War. He retired from Sara Lee Foods Services. Following retirement, Sandy was a driver for the local Amish community. He attended Calvary Independent Church, Lykens. He enjoyed spending time with his family, working on cars and could build almost anything with his hands. In addition to his parents, he was preceded in death by a sister, Jean Waters. Surviving are his wife, Cherylene D. Oxenrider Bopp, with whom he would have celebrated 49 years of marriage in April; five children; Heather A. Caffas of New Cumberland, Jason L. Bopp (Betti) of Gratz, Valerie D. Johnson (Nate) of Lykens, Alicia N. Fry (Curtis), of Williamstown and Timothy A. Bopp (Ashley) of Elizabethville; three sisters, Tina Neiman of Muir; Dorothy Walton and Sheila Gouse, both of Williamstown; 14 grandchildren three great-grandchildren; and nieces and nephews. A public viewing followed by a private service officiated by Pastor Robert Straub was held Feb. 5, 2021, at the Chapel of the Dimon Funeral Home, Inc., Tower City. Burial with military honors was held at the Indiantown Gap National Cemetery. In lieu of flowers, donations should be made to the Calvary Independent Church, 6300 State Rt. 209, Lykens PA 17048. To send online condolences to the family, visit dimonfuneral home.com. Paid by funeral home