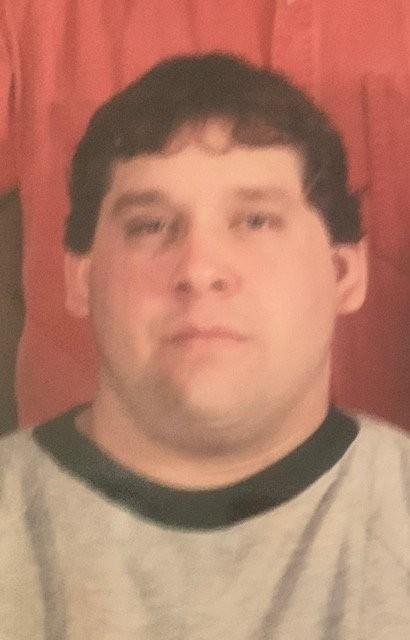 TOWER CITY • Richard L. “Shadow” Neidlinger, 55, of Tower City, passed away very unexpectedly Wednesday, Jan. 13, 2021, at his home. Born Dec. 12, 1965, in Pottsville, he was a son of Rosalind “Rose” Earhart Neidlinger, Tower City, and the late Jonathan “Nooch” Neidlinger. Shadow attended Williams Valley High School. He was employed by Guilford Mills, Pine Grove, for more than 30 years. He was a member of the Tower City Fire Co. for 31 years, Loyal Order of Moose, Tower City; Orwin Fire Co. and the Orwin Gun Club. In addition to his father, he was preceded in death by two brothers, Randy and Jonathan Neidlinger. Surviving in addition to his mother, are a brother, Jeffrey Neidlinger of Tower City; and several nieces, nephews and cousins. In keeping with Shadow’s wishes, there will be no services. Memorial donations in his name can be made to the Tower City Fire Co., P.O. Box 22, Tower City PA 17980, or to the Tower Porter EMS, P.O. Box 33, Tower City PA 17980. The Dimon Funeral Home & Cremation Services Inc. has been entrusted with arrangements. To send online condolences to the family, visit dimonfuneral home.com Paid by funeral home