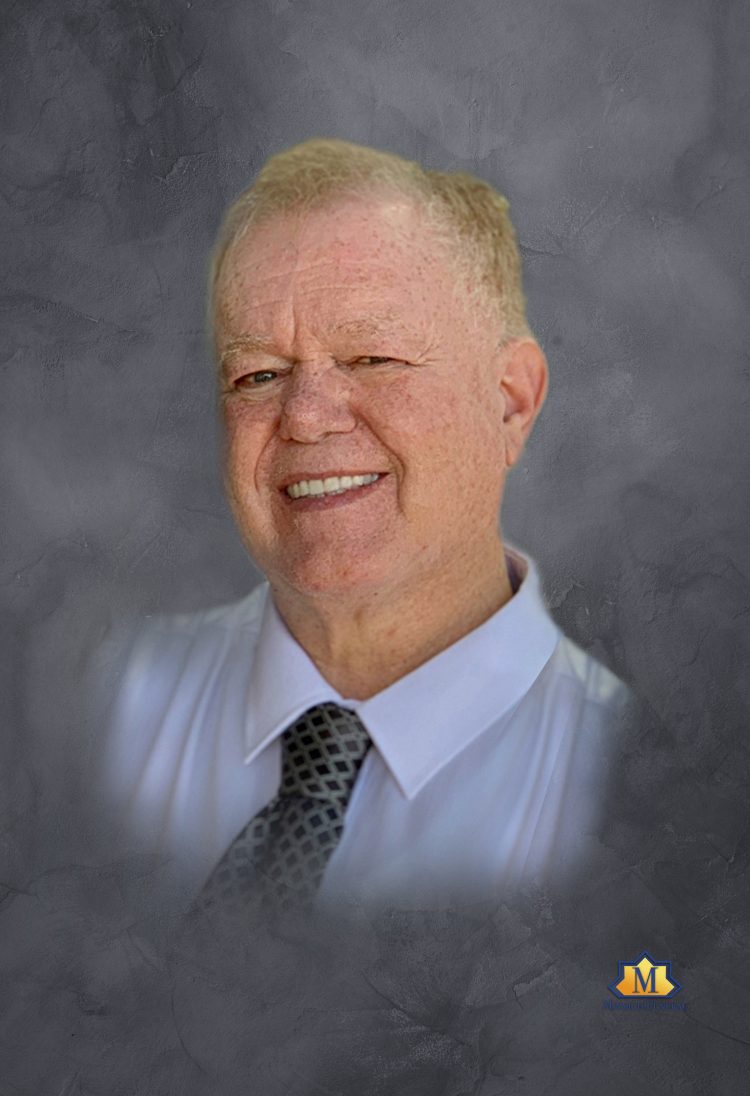 LYKENS • Richard Eugene Waters, 63, of Lykens, died June 16, 2021, at UPMC Harrisburg Hospital. He was born Nov. 6, 1957, in Harrisburg, Pa., the son of the late Vinson and Elsie (Oxenrider) Waters. Richard was married to Verda Jean (LeFevre) Waters for 17 years. He most recently worked at Walmart, prior to that he worked at Harman Stove. He was a member of the Church of Jesus Christ of Latter Day Saints, Millersburg. They were sealed for time and all eternity at the Washington, D.C. Temple. He is survived by his wife, Verda Waters of Lykens; step-children, Kristina and her wife Katie Roberts-Hopkins of Washington, Darrel and his wife Lyssa Hopkins of Washington, Rebecca Hopkins of Pennsylvania, and Jennifer and her husband Eli Scharhon of Washington; and grandchildren Lilly, Amelia, Aliannah, Willa, Fitzgerald, and Piper. He is also survived by brothers, Paul Oxenrider, Reynold, George, Jim, and Tim Waters, and sisters-in-law Ruth Stark, Wendy McCleve, Carla Schattenkerk, and brother-in-law Clayton. In addition to his parents, he was preceded in death by brothers-in-law, Doug Stark, David McCleve, and Shane LeFevre; and parents-in-law, Maurice and Sharon LeFevre. A memorial service will be held Saturday, July 10, at Church of Jesus Christ of Latter Day Saints, 4788 Union Deposit Rd, Harrisburg PA 17111 beginning at 10:30 a.m. The family requests that memorial donations may be made to the funeral home. Minnich Family Funeral Homes Inc., Williamstown (the former John R. Shultz Funeral Home, Lykens), is handling the arrangements. To sign the online guest book, go to min nichfuneral.com Paid by funeral home