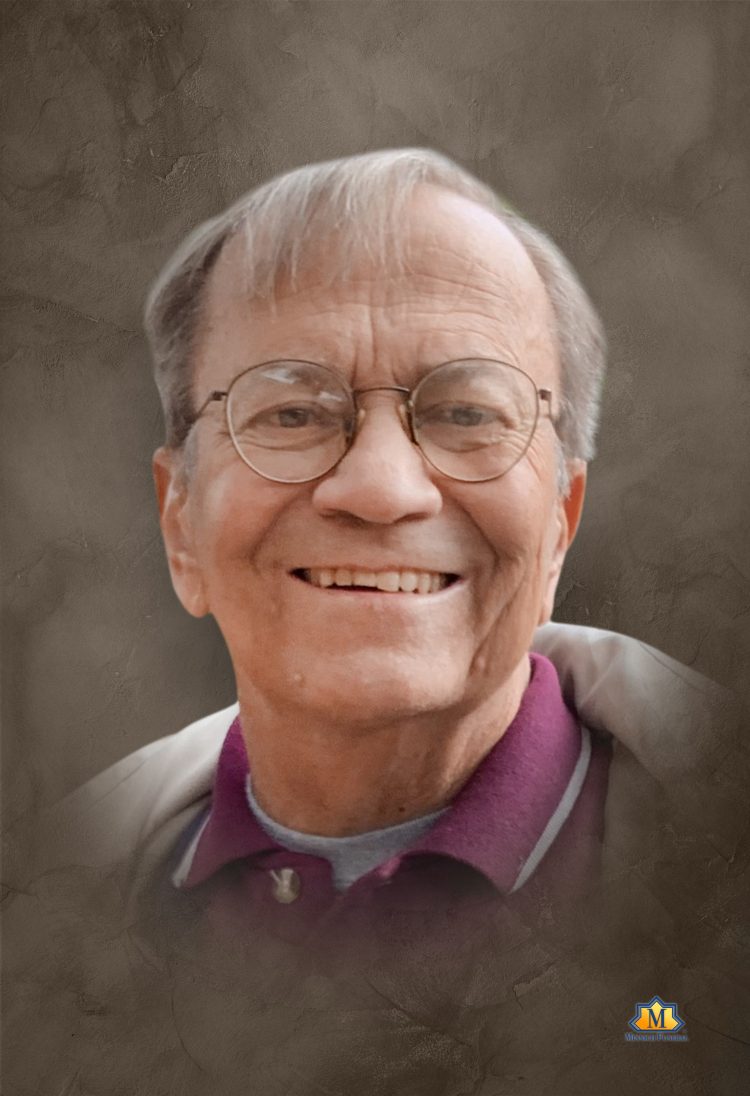 HALIFAX • Randall John Knauss, age 60, of Powell’s Ridge Rd., passed away Sunday, Nov. 8, 2020, at home surrounded by his loving family. Randy was born July 23, 1960, in Williamsport Pa., the son of Gladys (Shaffer) Knauss and the late Howard Knauss. After graduating from Williamsport Area High School in 1978, he went on to receive a degree in music education from West Chester and later an MBA from Penn State. After graduation, Randy served as a band director for Alexander Middle-High School in New York and later worked as an accountant in various organizations. Most recently, he studied for and passed all sections of the CPA exam. Additionally, he served a term on the Halifax School Board and as an officer in the Halifax Band Parents. Randy was an avid fan of Penn State football and basketball, who drew life from planning and taking trips across the country and the world. He enjoyed classical music and songs from Broadway, but his greatest passion (outside of his children) was drum corp. In his youth, Randy auditioned for and was selected to participate in the Crossman and Spirit of Atlanta Drum Corps, and he religiously attended the Drum Corp International shows around the United States for the remainder of his life. In 1989, Randy married Tracey (Young), with whom he raised two beautiful daughters, Adriana and Serena. His daughters were the absolute pride and joy of his life, his reason for living. With them, he shared a love of music, gladly imparting his vast knowledge as their teacher and coach in their musical pursuits. Randy was predeceased by his father, Howard. He is survived by his wife, Tracey (Young); his daughters, Adriana and Serena at home; his mother, Gladys Knauss of Williamsport, Pa.; brother, Jim Knauss (Katrina) of Harrisburg, Pa., and his nieces and nephews. Visitation was held Nov. 15 at Hoover-Boyer Funeral Homes Ltd., Millersburg. Services will be private. Burial will be at Jacob’s UB Cemetery, Halifax. In lieu of flowers, memorial contributions may be made to Homeland Hospice, 2300 Vartan Way, Suite 270, Harrisburg PA 17110. To sign the online register book, go to minnichfuneral.com Paid by funeral home