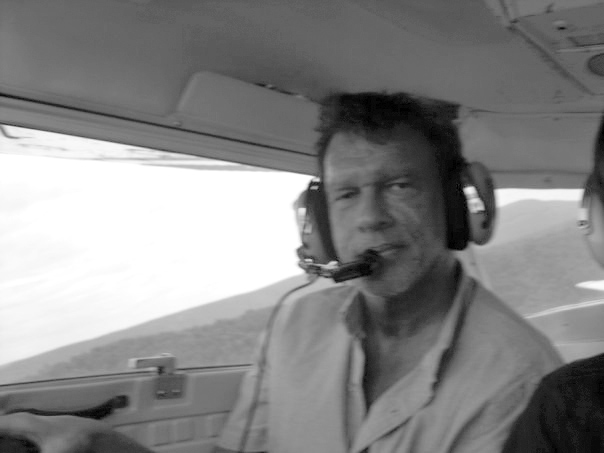 ELIZABETHVILLE • Ralph Stanley “Stan” Aucker Jr., 66, of Elizabethville, died June 19, 2019. He was born Jan. 2, 1953, in Harrisburg, PA., the son of the late Ralph Stanley Aucker Sr. and Martha Jayne (Troutman) Aucker. He was a graduate of Upper Dauphin Area High School Class of 1970, he received his bachelor’s degree in History from Messiah College, a graduate of the Navy Corpsman School, Great Lakes Ill., he attended the culinary program at Johnston & Wales, Providence, R.I. He was a commercial pilot and a certified flight instructor, and spent many years working in the medical field as a phlebotomist. He worked with the Mennonite Central Committee caring for German World War I and World War II veterans, in Berlin, Germany, and spent several years in the United Kingdom working with archeological groups. He leaves behind his pride and joy “the amazing Aucker boys:” Collin Todd, Alec James and Luke Allen Aucker, all of Elizabethville; his fiancé, Annie Collins of Elizabethville; his ex-wife Karen (Christie) Aucker; sisters: Alice Witmer and her husband Jim of Lykens, Ann Llorca of St. Augustine, Fla. and Lou Barder and her husband David of Elizabethville; nieces and nephews, and all his beloved critters. He was preceded in death by his best friend who he considered his brother, and uncle to his boys, Todd E. Taylor. A private graveside service will be held at Fairview Cemetery at Verdilla. The family requests that memorial donations may be made to WITF, 4801 Lindle Rd., Harrisburg, PA 17111. Hoover-Boyer Funeral Home, Ltd., Elizabethville, is handling the arrangements. To sign the guest book, go to minnichfuneral.com To send flowers or a remembrance gift to the family of Stan Aucker, visit the Tribute Store.
This is a paid obituary