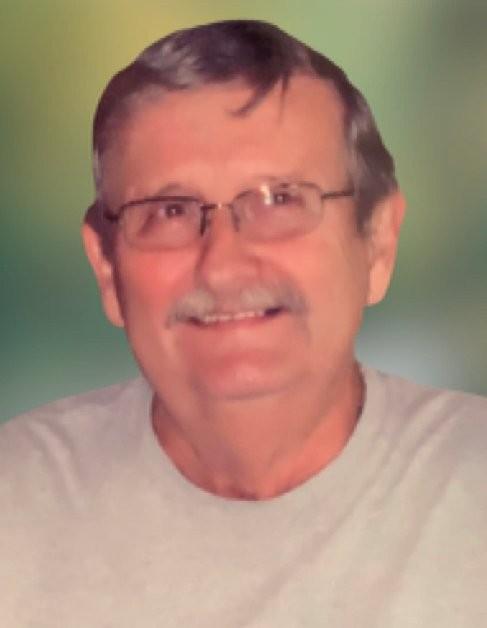 WILLIAMSTOWN • Ralph M. Mills II, 74, of Williamstown, passed away Wednesday, April 21, 2021, at UPMC-Pinnacle, Harrisburg. Born April 16, 1947, in Lebanon, he was a son of the late Ralph M. and Mary F. Amick Mills. He proudly served with the U.S. Army during the Vietnam War. Ralph retired as a supervisor in the trucking department at Metal Industries, Elizabethville. He was of the Protestant faith; a member of the Williamstown American Legion and the Lucky Dozen Hunting Club in Tioga County. His family meant the world to him. He was proud of his children, grandchildren and great-grandchildren. Ralph was an outdoorsman who enjoyed hunting and fishing. He could also be found doing woodworking in his garage. He and Doris enjoyed traveling and taking vacations. In addition to his parents, he was preceded in death by a son, Troy Mills in 2015, and a brother, Robert Repp. Surviving are his wife, Doris R. Kline Mills; three children, Jodi L. Gibson and her husband Sam of Virginia; Ralph M. Mills III and his wife Virginia of Williamstown and Jennifer L. Snyder and her husband Rodney of Lykens; three sisters, Roberta Myers of Millersburg; LaDonna Balding of Lancaster, and Mary Elizabeth Naugel of Johnstown; 13 grandchildren and numerous great-grand- children. Funeral services were held Tuesday, April 27, 2021, at the Dimon Funeral Home Inc., Tower City, with Pastor Annette Shutt officiating. Burial with military honors will be in the Covenant Ebenezer Cemetery, Lebanon. Memorial donations in Ralph’s memory can be made to the Williamstown EMS. P.O. Box 74, Williams-town PA 17098. To send online condolences to the family, visit dimonfuneral home.com Paid by funeral home