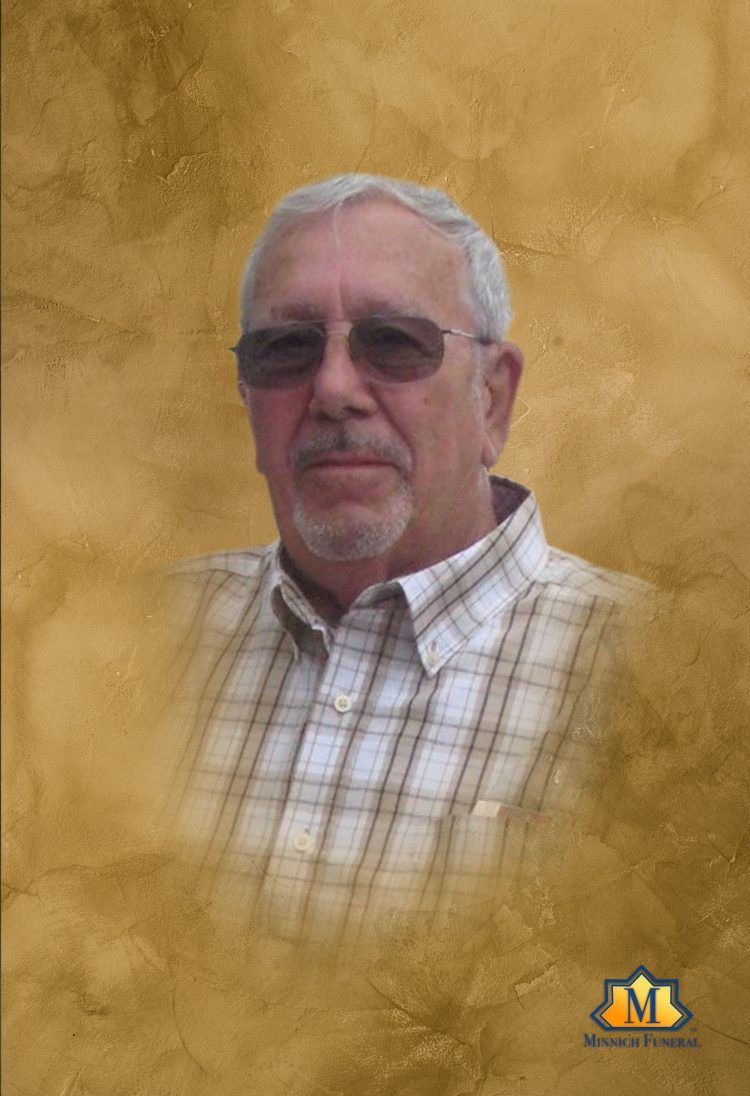 ELIZABETHVILLE • Ralph G. McAllister, age 75, passed away suddenly, Oct. 13, 2019, at his home. He was born Feb. 8, 1944, in Danville, son of the late Harry and Anna (Bredbenner) McAllister. Ralph served in the U.S. Marine Corps where he honorably performed his duties at Camp David with the Eighth & I Ceremonial Marines from 1963-1966 and during the Vietnam War from 1967-1968. He was a retired Pennsylvania State Trooper after 26 years of service. Ralph was instrumental in the start up of Camp Cadet Troop H during his time on the force. After his retirement he served as a Deputy Chief of Dauphin County Sheriff’s Department. Ralph was an avid reader, who spent countless hours studying his ancestral roots. But above all, he loved spending time with his family, friends and especially his grandchildren. He was a member of many organizations including: the former Elizabethville VFW, the Fraternal Order of the Police, National Trooper Coalition, Retired State Police Association of Pa., Columbia County Historical Society and the Millersburg Rod and Gun Club. Ralph is survived by his wife of 52 years, Shirley A. (Klinger) McAllister; three sons, Bryan McAllister, Elizabethville, Bradley (Jill) McAllister, Mechanicsburg, and Harry (Gigi) McAllister, Elizabethville; daughter, Lanette (Bob) Bradley, Richfield, Ohio; seven grandchildren, Marisa Bradley, Hayden Mc-Allister, Bryar McAllister, Kyra Bradley, Brennen McAllister, Bryce McAllister and Brinlee Hubler; and brother, John McAllister, Danville. He also was preceded in death by two brothers, Rodney and James. A memorial service was held at Hoover-Boyer Funeral Homes Ltd., Elizabethville, Oct. 19. Burial with military honors was held at Maple Grove Cemetery, Elizabethville. To sign the guestbook, go to minnichfuneral.com To send flowers or a remembrance gift to the family of Ralph McAllister, visit the Tribute Store.
This is a paid obituary