Perjury arrest made in Kroh case 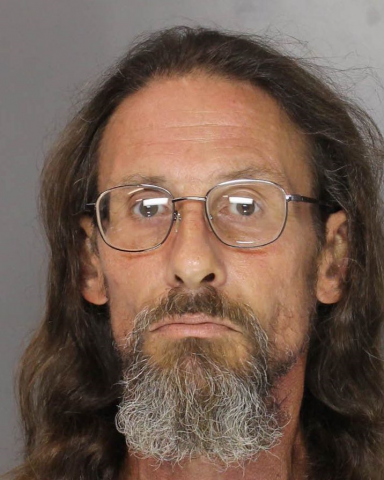 A man who allegedly once told a woman he was involved in the rape and murder of Tracy Marie Kroh now stands accused of lying under oath about whether he and the woman subsequently discussed how to handle her own testimony on the matter.

Matthew A. Webster, 54, of the Halifax area is in prison today on a single charge of perjury, according to court and police documents.

He is accused of giving false testimony Aug. 8 before an inves-tigative grand jury impaneled on the Kroh matter.

Specifically, he repeatedly denied under oath that he and the woman ever had such a conversation about her upcoming testimony.

Authorities described the woman as a ‘‘material witness’’ in the Kroh investigation. A court-approved wiretap of Webster’s mobile phone recorded a conversation in which he and the woman did, in fact, discuss her forthcoming testimony, the document stated.

Webster was taken into custody in a Dauphin County courtroom Aug. 8 after testifying. He remains in Dauphin County Prison this week in lieu of $500,000 bail.

At this time, perjury – a third-degree felony – is the only criminal charge he is facing, and no other arrests have been announced.

Webster’s arrest is the first in the now 30-year-old Kroh investigation. Age 17 at the time, Kroh was declared missing Aug. 6, 1989, a day after she had not returned from an errand. She had left her Enterline home in the early evening of Aug. 5 on the errand.

• A Halifax Twp. property once belonging to Webster was searched in August 2016 in connection with the Kroh investigation. • Slighty less than two years’ later (June 2018) state police interviewed a woman described in the affidavit as ‘‘a material witness’’ in the investigation.

• The woman told police that Webster and a different woman were at her residence the Monday after the Halifax Twp. property had been searched in 2016.

• She further stated that Webster ‘‘began to speak about how he was involved in the rape and murder of Tracy Kroh,’’ according to the documents.