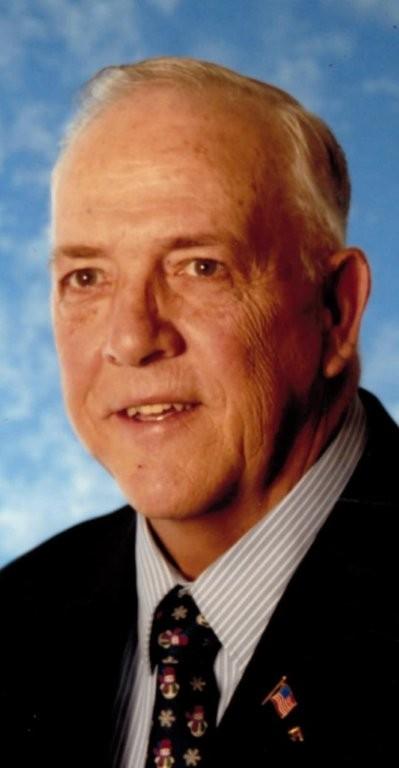 Paul N. Welker
TOWER CITY • Paul N. Welker, 76, of Greenwood Road, Tower City, passed away Thursday, July 16 at UPMC-Pinnacle, West Shore, after a three-month illness.
Born Sept. 25, 1943, in Tower City, he was a son of the late Irwin and Dora Kohr Welker.
Paul was a 1961 graduate of Porter Tower High School where he served as the captain of the football team.
He was a retired salesman from Stewart-Amos Equipment, Harrisburg.
He attended the Twin Valley Alliance Church, Williamstown where he enjoyed belonging to the Good News Club.
He was an active member of the Ashlar Lodge 570, F&AM, Lykens, where he was past master and and current treasurer. Paul was a member of the former Williamstown Jaycees, and was fundamental in bringing the Medical Center to Williamstown. He also was a former member and past president of the Williams Valley School Board.
Paul enjoyed spending time with family, golfing and doing crossword puzzles.
In addition to his parents, he was preceded in death by his first wife, LaRue A. Lesher Welker in 2010; and an infant son, Paul Jr. in 1963.
Surviving are his wife, Maureen Welker; two daughters, Krista L. Keisling and Shannon E. Williard and her husband Kevin, both of Tower City; two stepsons, Brian Shadle and his wife Patty of Muir and Kerry Shadle of Tower City; four grandchildren, Margaret Keisling, Ashley Williard, Kathryn Williard and Max Shadle; a brother, Irwin Welker of Delta, Pa., and a sister, Barbara Kleinfelter of Elizabethtown.
Following Paul’s wishes there will be no services. Memorial donations in his memory should be made to the Twin Valley Alliance Church, Rt. 209, Williamstown PA 17098.
The Dimon Funeral Home & Cremation Services, Inc., is honored to serve the Welker family.
To send condolences to the family, visit dimonfuneralhome.com
Paid by funeral home