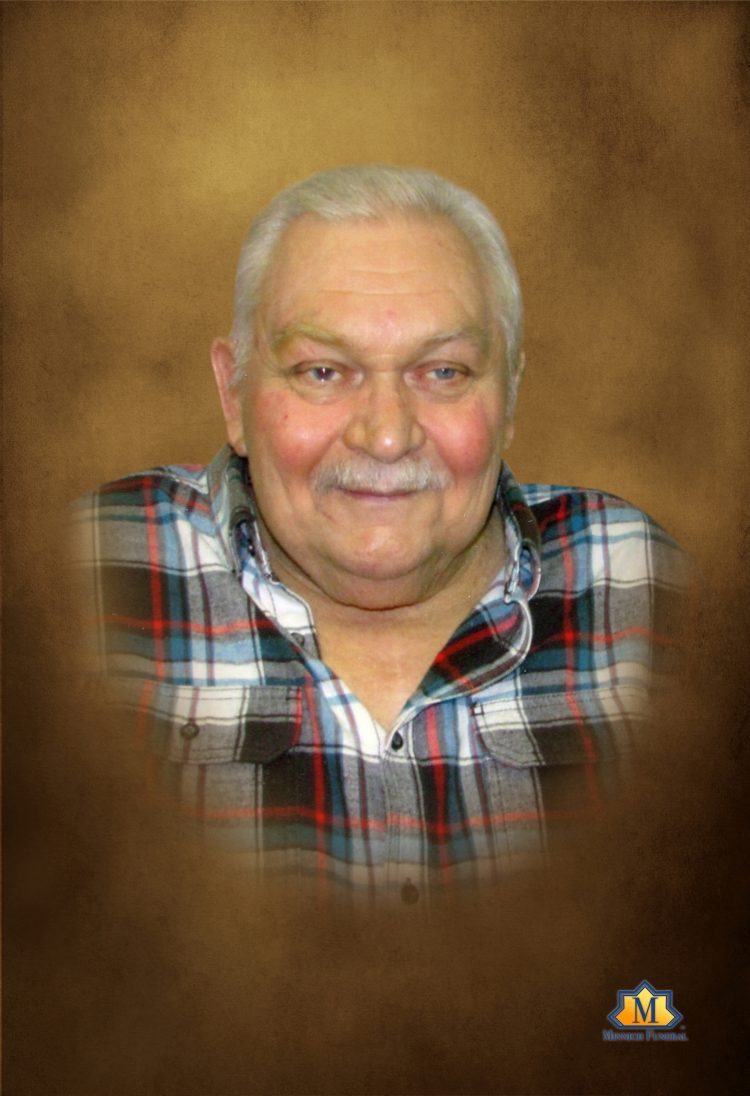 Paul E. Buffington
ELIZABETHVILLE • Paul E. Buffington, 73, of Market Street, passed away, Sunday, June 7, 2020, at UPMC Pinnacle Harrisburg Hospital. He was born April 23, 1947, in Harrisburg, A son of the late Jay L. and Grace N. (Hilbert) Buffington. He was a retired diesel mechanic for Moyer Packing, Elizabethville. He belonged to the class of 1965 Upper Dauphin Joint Huskies. He was a U.S. Army veteran and served during the Vietnam War. Paul was a member of the Gratz VFW, Elizabethville Legion and NRA. He was a former president of the Elizabethville Little League. He enjoyed fishing, hunting and camping. He enjoyed spending time with his granddaughters. He is survived by his wife of 54 years, Tami J. (Spicher) Buffington; daughter, Patti Buffington and spouse LeAnn Wise of Enola and son, Price and spouse Jennifer Buffington of Elizabethville; sister, Judy Kitchen of Elizabethville and his grandchildren, Mackenzie and Reagan. He was preceded in death by his parents, and son, Paul E. Buffington Jr. A memorial will be held privately by the family. Hoover-Boyer Funeral Home Ltd., Elizabethville, is handling arrangements. To sign the online guestbook, go to min nichfuneral.com. In lieu of flowers, contributions may be made to Gratz VFW Post No. 2385, 424 Specktown Rd., Gratz PA 17048, vfw.org Paid by funeral home