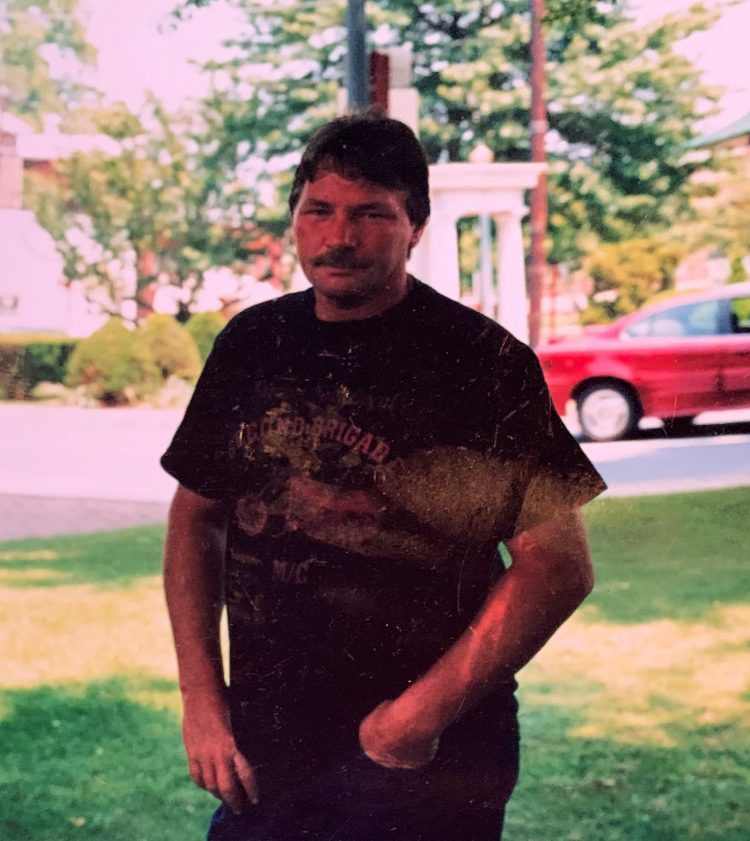 MILLERSBURG • Paul Douglas McCreary, age 63, of Millersburg passed away Oct. 22, 2019, at home, surrounded by his loved ones. He was born April 28, 1956, in Medina, N.Y., son of the late William McCreary and JoAnne (Knisley) McCreary. Paul “The Boss,” was a veteran of the U.S. Navy. While in the Navy, he served on the USS Simon Lake, based in La Rota, Spain. He was an avid Harley-Davidson rider, and loved being a part of benefit and charity rides in the community. He was also an avid golfer. Paul was a member of the Millersburg American Legion Post 326. In his younger years, he was a master gardener and also enjoyed woodworking. Paul is survived by his womie Brenda Kahler of Millersburg; his three children, Sara McCreary Eyster, Michael McCreary and Valerie McCreary; four grandchildren; three brothers and one sister. In accordance with Paul’s wishes, there will be no services. In lieu of flowers, the family requests that donations be made to Homeland Hospice, 2300 Vartan Way, Suite 270, Harrisburg, PA 17110. Hoover-Boyer Funeral Home, Ltd., in Millersburg is handling the arrangements. To sign the online guestbook, visit minnichfuneral.com
This is a paid obituary