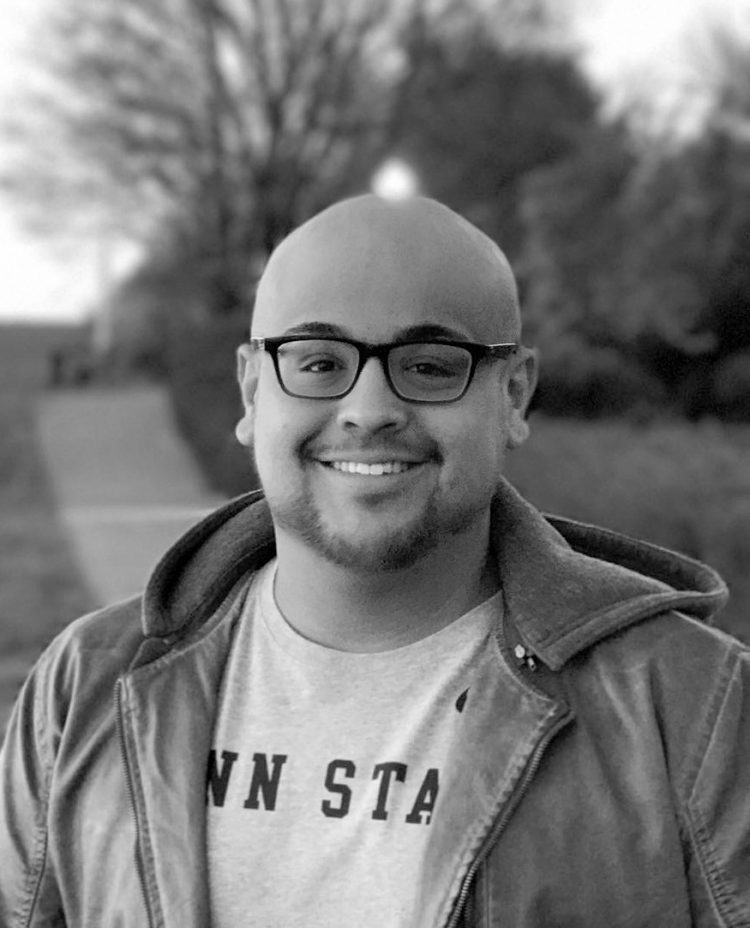 HARRISBURG • Nathan Michael Maurer, age 27, of Harrisburg, passed away July 4, 2019. He was born May 28, 1992, in Denver, Colo. He was the son of Dennis and Faye Maurer of Ocala, Fla., who survive him. Nathan was a 2011 graduate of Halifax Area High School. He was a longtime employee of Hershey Entertainment and Resorts. He started working at Hersheypark as a teenager and eventually worked for The Hershey Hotel and Hershey Lodge. He had an enthusiasm for cars and specifically loved his green Ford Mustang. Nathan loved spending time at the beach, and Florida became his second home. In addition to his parents, Nathan is survived by his sister, Nicole Maurer of Harrisburg; and his three nephews Kye, Kole and Kolin Brown, also of Harrisburg; several aunts, uncles and cousins; and many friends. There will be a viewing Wednesday, July, 10, 2019, at Hoover-Boyer Funeral Home in Millersburg from 1-2 p.m. A funeral service will begin at 2 p.m., with burial to follow at Riverview Memorial Gardens in Halifax. Hoover-Boyer Funeral Home, Ltd. is handling the arrangements. To sign the online guest book for Nathan, visit minnichfuneral.com
This is a paid obituary