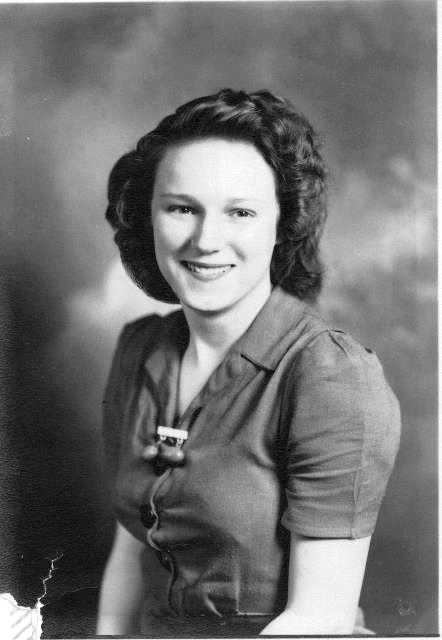 ELIZABETHVILLE • Miriam E. Engle, 91, of Elizabethville, died March 7 at her home. She was born in Rebuck Oct. 29, 1927, a daughter of the late Helen and Clarence R. Brosius. She was the manager of Ben Franklin in Millersburg and Tremont. She was the widow of the late Harry D. Engle and had been married for 65 years. She also was preceded in death by three brother, Clarence B., Delroy and Derl Brosius. She is survived by her daughter, Nancy Laudenslager of Halifax; two sons, Larry Engle of Middleburg and Rick Engle of Sunbury; five grandchildren; and two sisters, Barbara Bressler and Violet Lebo. Services were held March 12 at James A. Reed Funeral Home, Pillow. Interment was in the Riverview Memorial Park, Halifax. In lieu of flowers, memorial contributions can be made to Homeland Hospice, 2300 Vartan Way, Suite 270, Harrisburg, PA 17110. James A. Reed Funeral Home, Pillow, was in charge of the arrangements. To sign the online guest book or to post a picture, visit reedfh.com