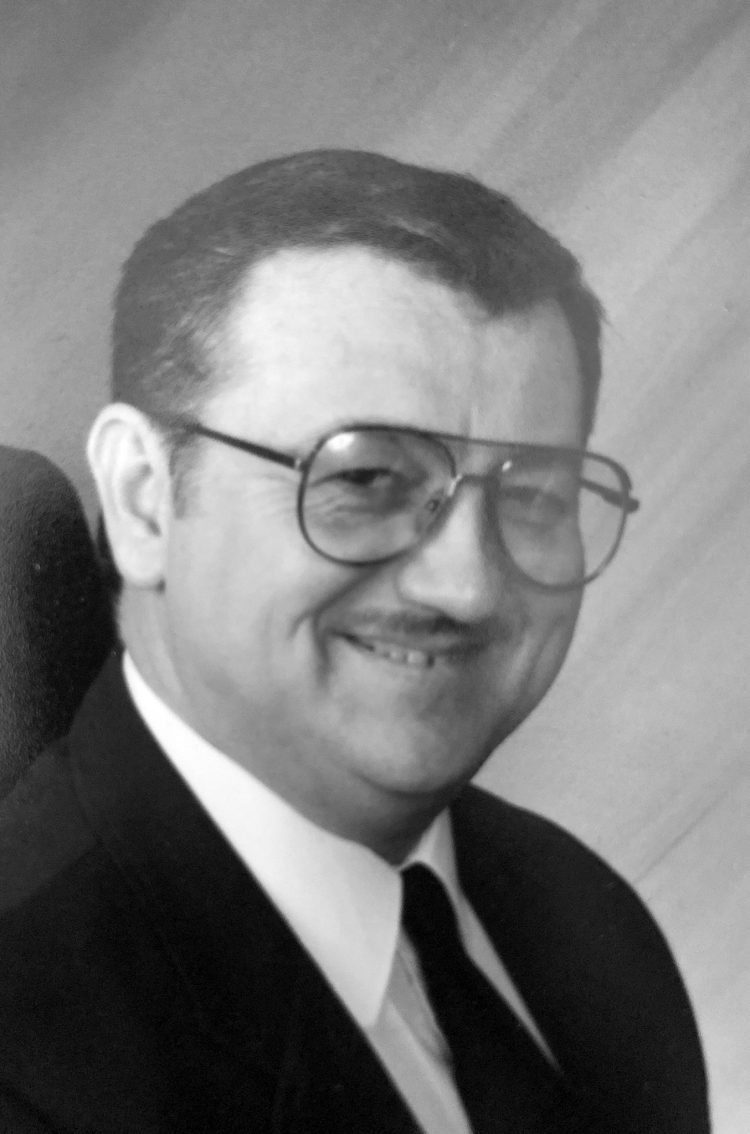 HERNDON • Merlin “MO” Owen Wirt, 73 of Herndon, passed peacefully Tuesday Feb. 19, 2019, at home surrounded by his family. He was born in Sunbury Jan. 12, 1946, to the late Lynn A. and Bernice (Lebo) Wirt. He was married to the former Joann Mae Hartman. Merlin graduated from Mahanoy Joint High School in 1963 where he played football, wrestled and had a great passion for both sports. He then graduated from Williamsport Technical Institute in 1965 and then served in the U.S. Navy until 1967. He was a welder at Alfa Laval in Lykens for 37 years until his retirement in 2008. A highlight of his life was as head coach of the Mahanoy Vikings midget football team of the AMFL where in 1979 the team went 7-0-1 and was the first undefeated team since the inception of the league. He coached from 1978 to 1983. Currently, the Line Mountain “Little” Eagles present the “Mo Wirt” Defensive Player of the Year Award in his honor. Merlin also worked as an auctioneer for a total of 25 years, partnering with Mark Seiler, then Ken “Crock” Erdman. In 2009, after retiring, Merlin and Joann, took a much anticipated five-week trip to tour the “Old West.” He was still telling stories about that trip. Everyone who met Merlin was entertained by his ability to “tell stories” as well as his sharp sense of humor. Merlin was a member of the St. Peters Lutheran Church, Red Cross, and attended Emmanuel Lutheran Church, Hunter Station. He also was a member of the Herndon Fire Company, Short Mountain Gun Club and a former member of Sharp Shooters Rod and Gun Club. Merlin enjoyed horses, trap shooting, gun collecting, hunting and fishing and spending time at the family’s recently purchased cabin. One of his biggest pleasures was attending his grandchildrens’ sporting events of which he rarely missed, no matter how far away, until his illness kept him from traveling and doing the things he enjoyed in life. Merlin is survived by his patient and devoted wife Joann of 53 years; son Tim and wife Jane of Potts Grove; son Andy and wife Heather of Sunbury; grandsons Cole, Blake and Brock Wirt; granddaughter Lillian Wirt; stepgrandsons Nick and wife Jessica Linn of Hummelstown and Nathanial Linn of Las Vegas, Nev.; and four stepgreat-grand-children. He was preceded in death by his parents Lynn and Bernice and sister, Kathy. In lieu of flowers, donations in “Mo’s” memory may be made to “Evangelical Hospice,” 1 Hospital Dr., Lewisburg, PA 17837 or “Emmanuel Lutheran Church,” Route 225, Hunter Station, PA 17823. Cremation services have been entrusted to the Robert G. Foust Jr. Funeral Home, 841 W. Shamokin St., Trevorton, PA 17881. Friends and family are invited to celebrate his life at a memorial service at 10 a.m., Saturday, March 16 at Emmanuel Lutheran Church, Route 225, Hunter Station, PA 17823, with Pastor Glen B. Keidel Jr. officiating. Visitation is from 9-10 a.m. with a reception to follow at the IOOF Mahanoy Lodge No. 551, 4207 State Route 225, Dornsife, PA 17823.
This is a paid obituary