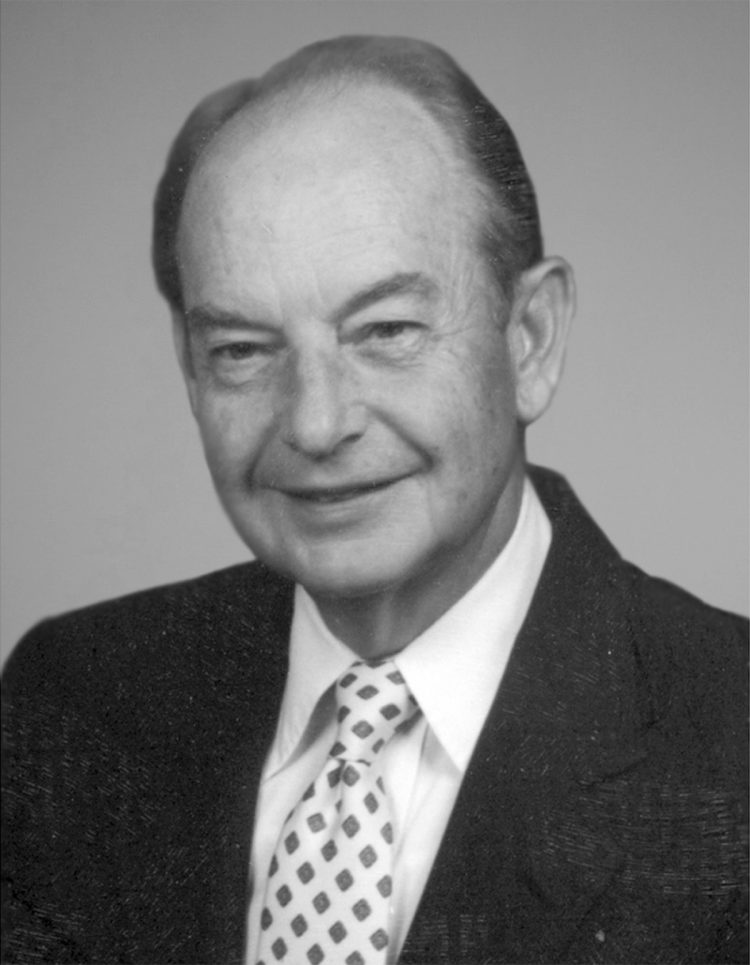 ATLANTIS, Fla. • Max Miller Snyder, 95, passed away in Atlantis, Fla., Aug. 31, 2019. He was born Jan. 1, 1924, in Millersburg, Pa., to John and Florence (Miller) Snyder. He married Mary Dorena (Kahler) Sept. 3, 1949. Upon graduating from Millersburg High School, Max enlisted in the Navy and served as a technician based out of Pearl Harbor, Hawaii during World War II. He graduated with a degree in industrial engineering from Penn State University, and he was a lifelong Nittany Lion fan. He spent his entire professional career at Beckwith Machinery Co., beginning as a Caterpillar heavy equipment salesman and working his way to becoming the executive vice president. Max is survived by his sons, Craig (Sharon) and Robert (Marsha); his grandchildren, Kevin (Vanessa), Andrew, Timothy (Lindsey), Elanor Berdes (Eric), and Colin; his great-grandson, Rafael; his brother, Karle (Ruth); his sister-in-law Miriam Rubendall (Charles); and many nieces and nephews. He was predeceased by his wife, Mary; his sister, Anajane Helt (Russell); and his brothers, John (Jean) and Duane (Joan). A memorial service will be held at Grace United Methodist Church in Millersburg Saturday, Nov. 2, 2019 at 11 a.m. Interment will be in the family plot at David’s Cemetery in Killinger, the church where Max and Mary were married seventy years ago.
This is a paid obituary